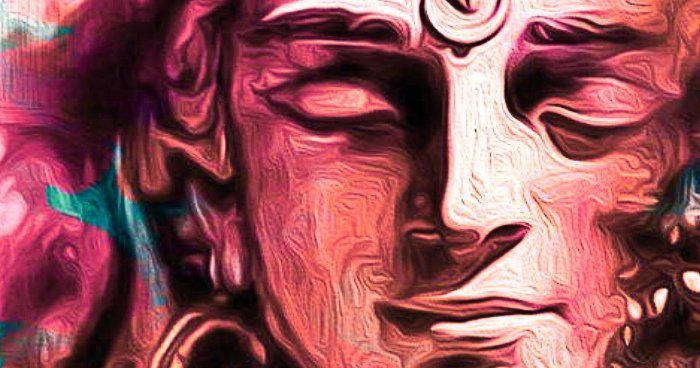 One of the major deities of Hinduism and the Supreme Being within Shaivism is Shiva. He is also one of the major traditions within contemporary Hinduism.

The Trimurti, the Hindu trinity that includes Brahma and Vishnu believes that Shiva is the “destroyer of evil and the transformer”. Shiva is also named as the Supreme Being who creates, protects and transforms the Universe according to Shaivism tradition.  He is also one of the five equivalent deities in Panchayatana puja of the Smarta tradition of Hinduism.

About the Shiva and his 7 key laws has described in a book named ‘Dev Se Mahadev’, by the author Aakash Kailash Vijayvargiya. These laws are written to help us understand life better.

Here are the 7 laws of Karma by Lord Shiva.

The first law of Shiva karma is the truth. This says that a person should be truthful in every situation of life. Temporarily you can get the help of lies but finally, the truth will unveil itself. We need to remain truthful to all the others around us and most especially for ourselves. Then, you’ll be able to attain true peace.

Everything is an illusion

People tend to think about personal happiness as time is passing by. You should be responsible for your own happiness but you should also keep an eye on the people around you. You can multiply the happiness by sharing and spreading it. Never be selfish about happiness, when it’s shared you’ll feel better.

Let your soul feel whatever it wants to. Remember not to lose your calm when you are in a tough situation. Just grow through it. Think about water as your inspiration. Face life as it comes.

Use all your senses

First of all, you need to ease your mind to practice this law. Keep your mind at peace to synchronize all the other senses with it. Your mind is the center of yourself and it has the power to control everything. Just calm your mind and make use of all your senses to know what is happening around you and to awaken your consciousness.

When a person grows out of his self-imposed immaturity it is called the Enlightenment. According to him, immaturity is one’s inability to use his own understanding by himself without the guidance of another. Enlightenment is the final stage of awakening. There is nothing that can break him once a person is enlightened and is aware of everything around him.

These 20 Emotional Photos Will Prove That Kindness Still Exists

10 Photos That Were Clicked With Perfect Timing