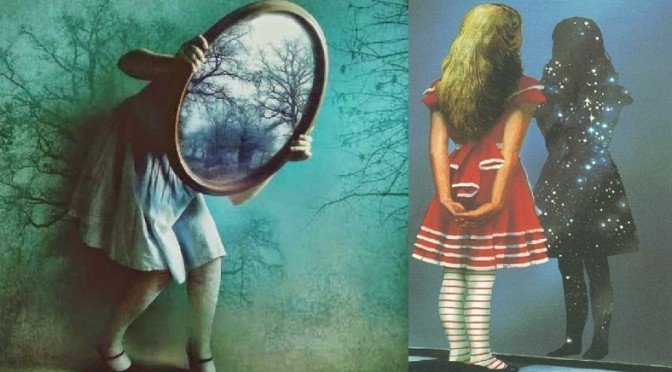 “Reality is what you think it is.”
As humans, we see the world from a human perspective. We see certain details of our reality as incredibly real all the while being totally false.

Here are five theories posted by scientists and philosophers that shake the foundation of reality as we know it: 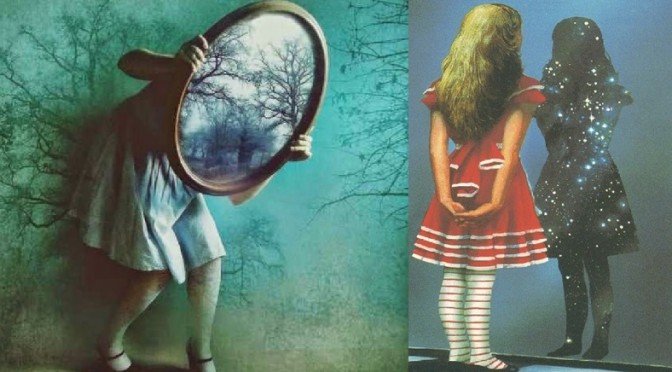 A theory regarding time is Presentism. According to the presentism, the future and the past simply do not exist; they are only imaginary in the minds of humans. The present that we currently exist in now is the only truly “real” thing.

This theory says that things do not exist until we need them to exist, just like a way to quantum mechanics. Just take this article as an example, it will no longer exist once you close out of it and stop reading it. You can again see it once you open it.

Brain in a vat theory

This theory says that there is no possible way for humans to confirm that anything actually exists outside of our own consciousness. The only thing we know to be true is consciousness. This says that we are simply brains in a vat that are being controlled and manipulated by an outside force, such as aliens or other humans.

Think of the movie “The Matrix”, if you feel hard of thinking this concept. In that movie, the main character’s entire life is a computer simulation controlled by an evil artificial intelligence. He realizes what his reality truly is only when he is taken out of this simulation; his body is stored in a vat, plugged into a giant computer system.

When more and more people begin to speculate on just how big our universe is and whether or not there actually is only one universe out there, this multiverse theory has become popular. According to this, there is an infinite number of universes similar to our own, and they all have subtle or massive differences. Think this as an example, I am a writer in this world, but I am the president of the United States in another universe. There are an infinite number of alternate realities which plays different roles.

According to the great philosopher Plato, everything humans perceive as reality is actually just an imitation of its true form. People don’t see the world as it truly is. You need to know that there’s a world beyond our perception in which everything exists in “perfect” form. According to him, we can see these perfect forms within philosophy.

He explained that everything in the world is made of a single material, just that the material is rearranged to create different forms of matter. Plato’s theory was proven true to some degree after scientists discovered the existence of atoms and molecules.