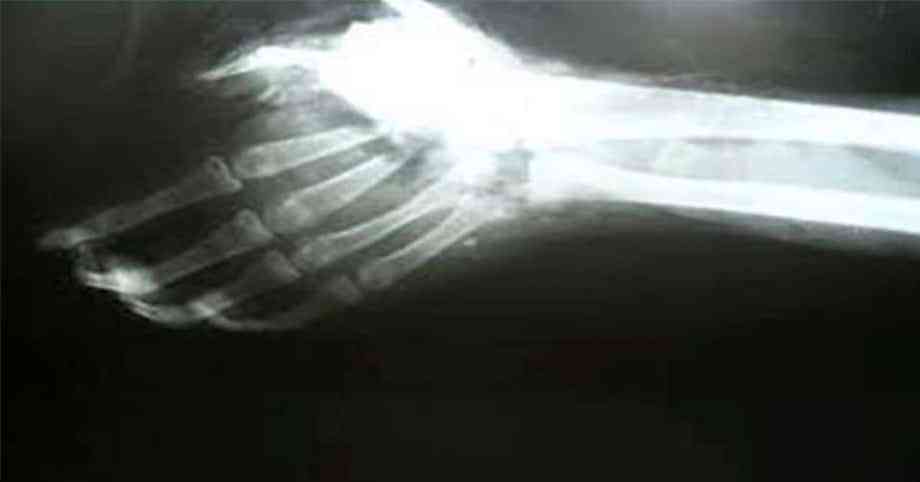 There are so much of left-handed people all around the world. But, the medical experts cannot still specify the reason why people become left-handed. But, a research has proven that there’s a complex link between our genes and environment.

The experts couldn’t discover any set of “lefty-genes.” But, they found that in a family of a left-handed person, the number of left –handed members is high.

They also have found that there’s a difference in the writings in the brain of left-handed and right-handed people. Lefties are more independent as they spend their entire life adapting to the right-handed world.

Here are 24 facts about left-handers that you were probably unaware of: