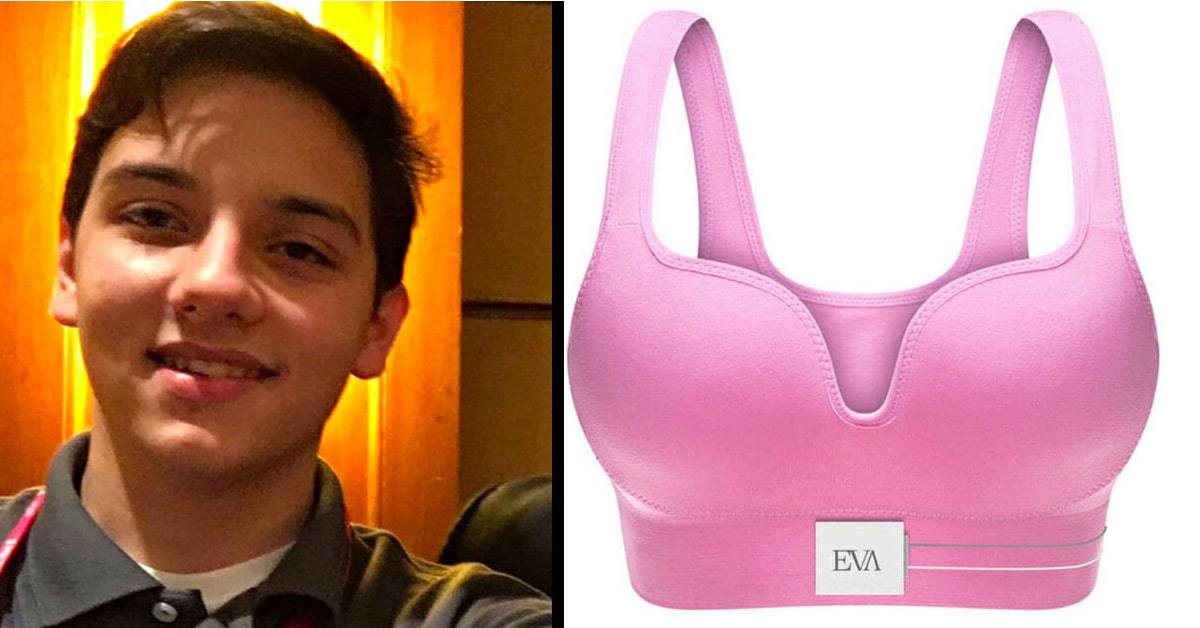 Cancer is a horrible disease and anyone who had battled it or watched a loved one fight through it will know the pain.

We are very closer to a world without this most terrible of blights each year. As there’s not a definitive cure, we must focus our efforts on developing new ways to catch cancer in its earlier stages.

Julian Rios Cantu’s mother was diagnosed with breast cancer when he was 13 years old. Even though he was able to digest the news the first time around, it hit him far harder the second diagnosis.

He channeled his frustrations and decided to take a stand against cancer and to create a device that can help families to avoid what he had had to go through. 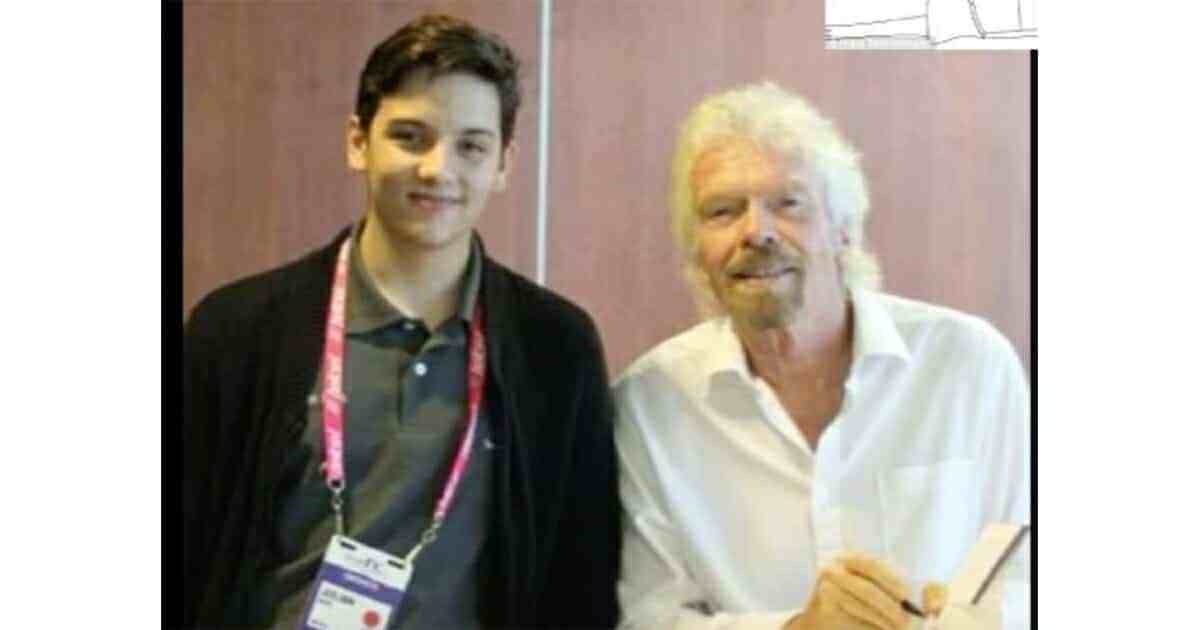 Julian has developed a technology that can make an impact on cancer diagnosis at the age of 18. Julian founded Higia Technologies to catch cancer before it becomes untreatable, along with three of his friends.

If cancer can detect early, it means the difference between life and death. Even though Julian’s mom lost both her breasts in her battle, she was able to survive the ordeal. Julian’s inspiration to make this machine is his mother. 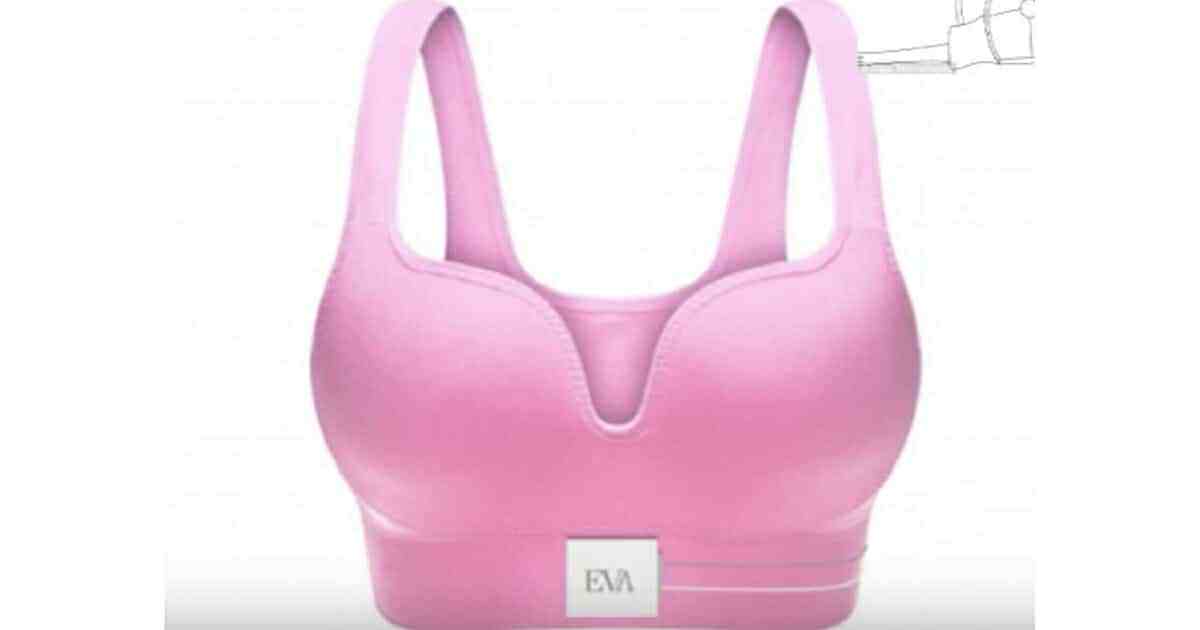 This new innovation is called as “auto exploration”. This bra includes over 200 sensors designed to detect subtle changes in a woman’s breasts. This auto exploration was entered into the Global Student Entrepreneur Awards by Julian and his friends and were gifted a $20,000 grant to continue their development.

Users need to wear this bra for 60 to 90 minutes each week and it has the ability to pick up on changes in the temperature, color, and texture of the breasts. The bra is supposed to notice changes that take place as a result with tumors altering the blood flow in breasts. You can see the information in an app, with women altered by their chosen medical professional before cancer develops past a treatable stage.

Yes, it’s a miracle invention. Julian and his friends have done a great service to the society and they deserve plenty of praise for this innovation.

40 Things Every Woman Should Have By Age 40