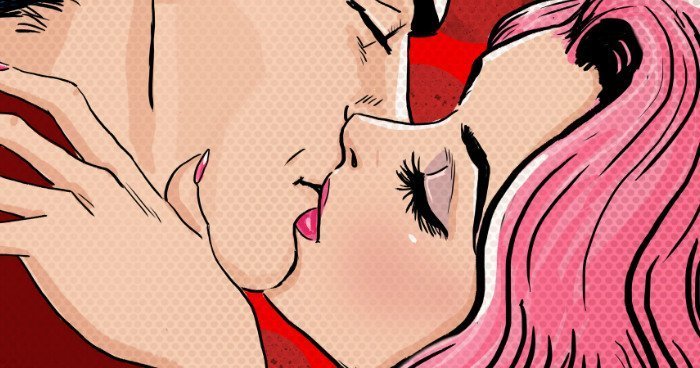 We tend to question regarding the longevity of the relationship whenever we get into a relationship. There are also times that we are even unsure whether the person really likes us or not.

But you don’t need to live with such disturbing indecisions.

Here are 18 significant signs which show that the guy you love really loves you back.

Honesty is one of the major factors of sincere love. He will be frank in his communications with you if a man sincerely loves you and wants to be with you. If not, you are just wasting time.

If he wants to have a long term relationship with you, he would obviously want to know more about you. He is never enough of talking with you and he wants to explore your mental depths.

He would never leave you in a state of uncertainty and also he want to have an exclusive relationship with you.

He would always care about your feelings and always keep the promises that he made to you. He would never disappoint you with false promises and he’ll tell you clearly if something is not possible for him.

You are his priority

This comes along with keeping promises. He really cares about your feelings and he also loves being with you. In his life, you are above of all.

Actions speak for his thoughts

He really means the things that he says to you as he reflects them in his actions. If a man truly loves you, his actions will inevitably speak for all his thoughts about you.

He would respect you as you have the ability of making decisions in serious matters. So, he would consider your perspective on everything.

He is pretty sincere about his love for you, if he makes sure that you have a good enough relationship with his friends and family. You’ll get the chance to spend time with them.

Cares about his self-image

He will always make plans for the two of you. His plans would indeed be concrete and motivated enough. He would not just vaguely speak about things that he wants to do.

He is happy if you are

He really values your happiness. So, he would always try to make you happy and he will find his happiness in them.

He informs you about all his plans as soon as it is possible such as major decisions and also more trivial ones.

Makes time for you

He is bound to love spending time with you. And he would do his best to manage time to be with you.

He fully respects the boundary of yours and would never cross it as he know his limits.

He wouldn’t hesitate to share his most loved things with you if he loves you from the core of his heart.

It is easy for him

If he truly loves you, his behavior towards you comes to him easily and he doesn’t want to put any conscious efforts behind them.

Nothing can hide it for long, if a person truly wants to be with you. It becomes evident with a little time together.