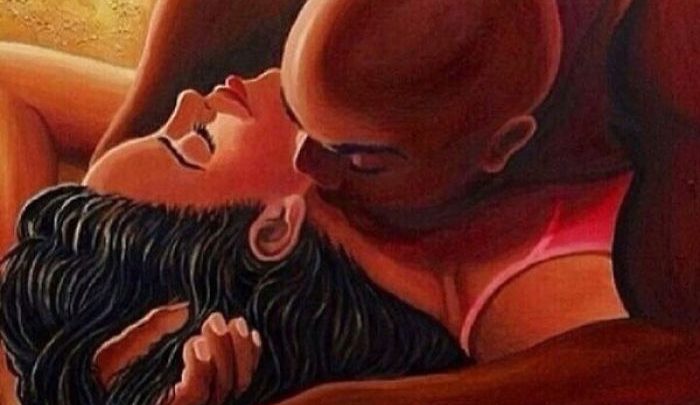 You definitely need to be aware whether your guy is taking you for granted or using you just for fun. If you find these signs in your guy, just let him go.

If he doesn’t love you truly, he won’t show the interest which should be in a true relationship. Your guy should know everything about you if he’s interested about you.

#02 Not ready to compromise

Both people need to sacrifice their selves in order to have a better relationship. Both of them should show true affection and love and also they should be able to sacrifice for the other person. Just go away if you guy is non-compromising.

They’ll have a lot of excuses for being busy all the time. They are not with you when you mostly need them, but when you are truly busy, they’ll have time for you. If he pays more attention on your figure than your personality, just go away from him.

Both parties need to put equal effort in a relationship. If you feel that you are the only one who’s compromising and sacrificing, don’t waste your time on him.

#05 His happiness is everything

The most important thing for him is his happiness. He’ll be with you when it is advantageous for him and when it is helpful for him.

#06 He calls you when he needs you

When he only needs you he calls and tries to contact you as he is interested only on your body, but not your heart and soul.

#07 Runs away from socializing with your lot

He’ll avoid all the family gatherings and socializing with your friends and give a thousand reasons for it. He’s definitely not serious about you.

As he doesn’t want you to know much about himself, he’ll never share his emotions and past experiences with you.

He’ll definitely stop you from talking to other guys as he’s a typical jealous guy. But on the other hand, he’ll do the opposite. But a person who truly loves you will understand that you need to socialize.

He doesn’t have time for you. When you start telling something about your day or something that means to you, he’ll runs away by making excuses. When you need a help from him, he’ll also runs away and make excuses.

You are not in his future plans. He rarely mentions you when he’s planning his future as he doesn’t want a future with you.

He’ll not share the major experiences of your life together, meeting new friends and family members and going to new places together as he’s keeping you only to spend his time.

#13 Always the right one

He is always trying to become the perfect person and he’s taking all the decisions without even asking you. And also he’s always thinking that he’s right.

#14 Forever ready to be physical

He only wants to spend more time in having sex with you than spending quality time with you. But on the other hand, a guy who truly loves you will try to understand your feelings. 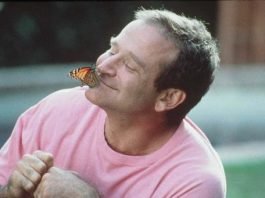 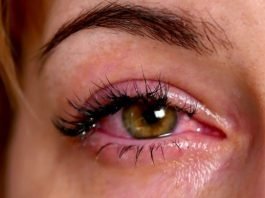 Here’s an Amazing Teacher Who Gives Anatomy Lesson in a Full-Body... 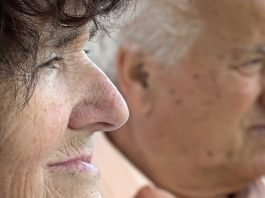 A Study Says That Spending Time With Your Parents Can Extend...

A Girl In Philippine Proposes To Her Boyfriend – And He... 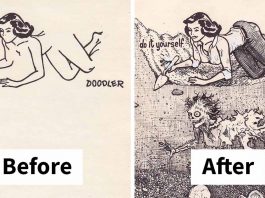 This Artist Created 35 Incredible Illustrations Using One Base By Taking... 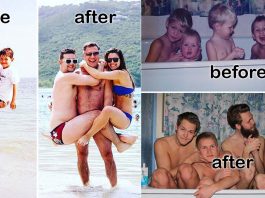 Here are some little children and their grandparents’ pictures captured by... 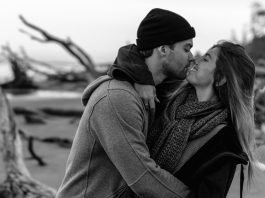 One Day The Man Who Truly Loves You Will Walk Into...