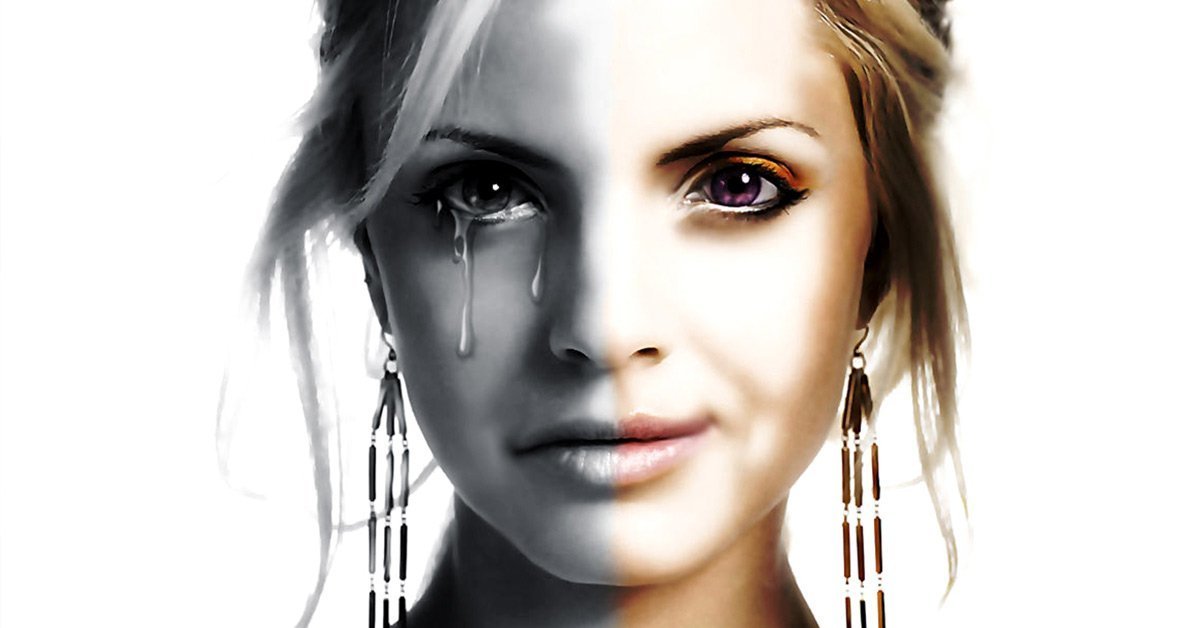 If any women have gone through the emotional torture of heartbreak, they unknowingly build walls around themselves. When your heart breaks it’s never easy to get through the pain and remain the same you did before. If you have undergone heartbreak more than once, it can badly affect your mental health, self-esteem and general disposition as a person.

Many women who have been hurt several times automatically take up defense mechanisms in order to protect their hearts from being trampled on all over again. Even though women are individually different, they have lot of common psychological traits and behaviors.

Here are 11 common things women would most likely do after being hurt too many times.

In a relationship, trust is usually one of the major issues. Your heart will be broken in the end by trusting your partner way too much. Women who have been hurt a lot of times will not trust people a lot. You have to go a long way to prove that you’re worthy of it if they will ever trust you.

They stop talking with toxic and venomous persons. Such they don’t want to keep up with such relationships as they are unhealthy and they tend to lower a person’s self-esteem. They don’t spend their time for these toxic people. A person’s confidence and emotional wellbeing can be boost with this move.

They begin to focus more on themselves

They will give herself every ounce of attention she can. They take care of themselves more and focus solely on their own goals. They don’t worrying about pleasing others people as they know the pain.

They stop making excuses for others

They don’t tolerate for other people’s bad behavior. They won’t swallow crappy acts in a bid to patronize anyone. They’ll boldly call you out on your misconduct if you do something wrong to them or someone else.

They will no longer gambling with one’s heart. Many women know that the odds of being happy are slim and still walk into relationships. Blind faith is misleading. They will avoid such unreasonable risks. You can’t always predict how well it will go in reality as no relationship is perfect. But you can accept the unmistakable red lights and sidestep inevitable heartbreak.

They are no longer impressed by romance

They don’t trust romance anymore. Romance is just an act to woo and impress. In a relationship there’s a lot more than just being romantic. They cannot be impressed by romantic acts and displays of chivalry.

They bottle up their emotions

They bottle up their problems and emotions. They don’t share their things with others. This but this can cause depression and frustration.

They accept sadness as an integral part of life

They know that the world is not a bed of roses filled with Prince Charmings and start to see the occasional field of thorns. For them, happiness becomes a luxury they can’t always afford to hope for, so they expect the worst.

They tend to doubt everyone’s intentions

They will be skeptical about everyone as they’ve being hurt too many times. They start to think that everyone getting close to them has an ulterior motive. Pure intentions become a façade too good to be true.

They set up walls and emotional barriers

They put up such strong walls and barriers around their hearts in order to get their attention become difficult. Don’t blame a lady who feels she’s been letting people in too quickly. She’ll cage her heart and mind until she builds an impenetrable fort. This can be broken only by the truest kind of love.

They learn through experiences. They make them generally stronger and less susceptible to further breakdowns by having a view of the raw side of life. They tend to face every activity and event in their lives with more comportment and emotional strength including relationships and love.