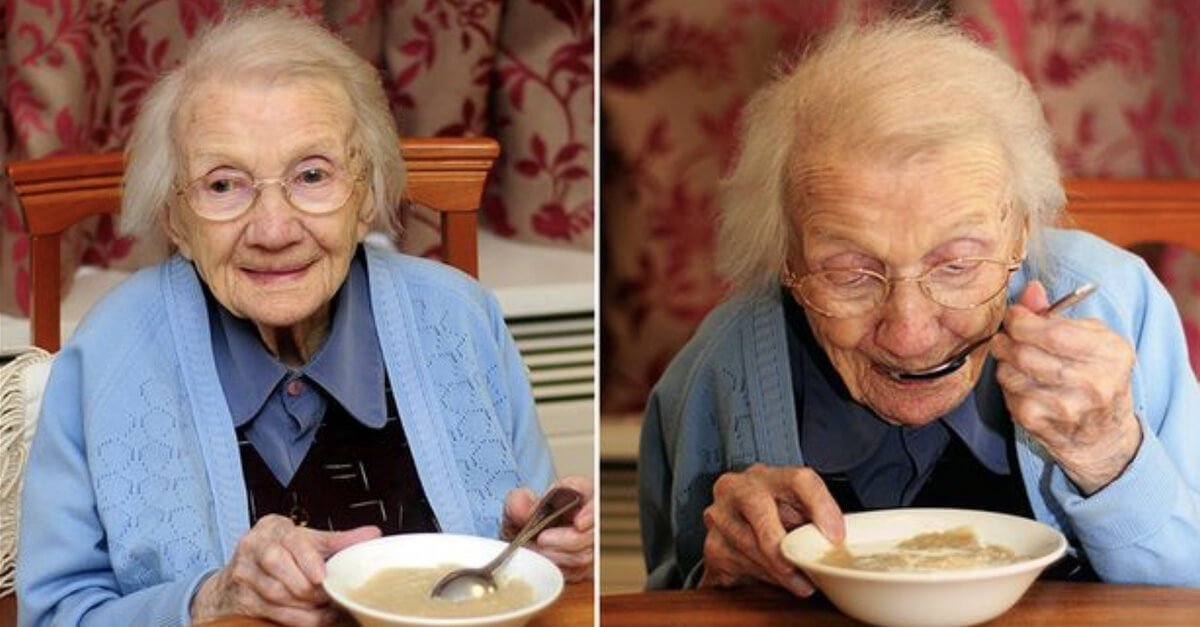 ‘What’s the secret to a long and healthy life?’ this is the common question for those who gets to a ripe old age. Most people give the answer as healthy eating and exercise. But Jessie Gallan, 109-year-old Scotswoman claimed that avoiding men is the reason. 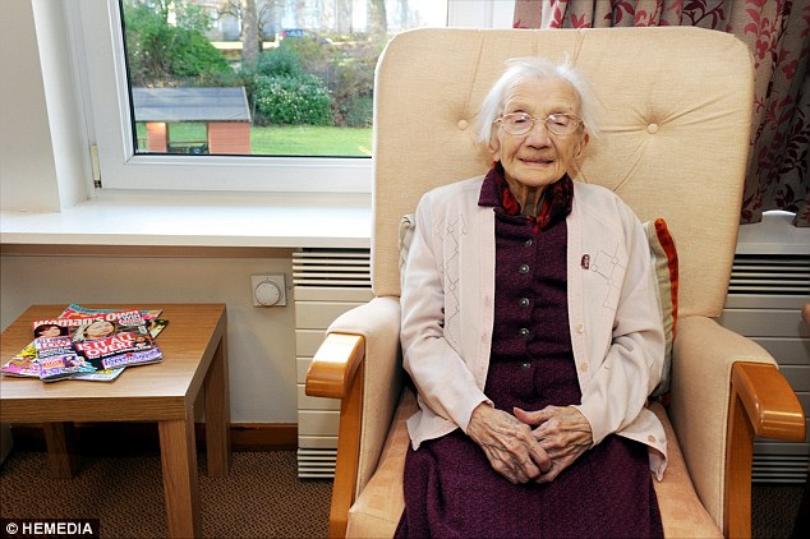 In 1906, Jessie was born on a farm in Kintore, Scotland and with her five sisters and one brother she grew up together in a small, two-room cottage.

First, she worked in a farm kitchen and then she moved to the city as a housemaid for a wealthy businessman. And then she started her career in the service industry both in the country and the city.

Gallan moved into the Crosby House, a residential care home for seniors when she got older. One of the support workers told the local news station: “Jessie is a lovely woman. She has got her best friend here, Sarah Jane, and they are always together. She likes her music and likes her exercise class and is a very independent person. She is always walking about.”

Even though she passed away in March 2015, she left behind the secret to long life, which is to avoid men.

Gallan said that “My secret to a long life has been staying away from men. They’re just more trouble than they’re worth.”