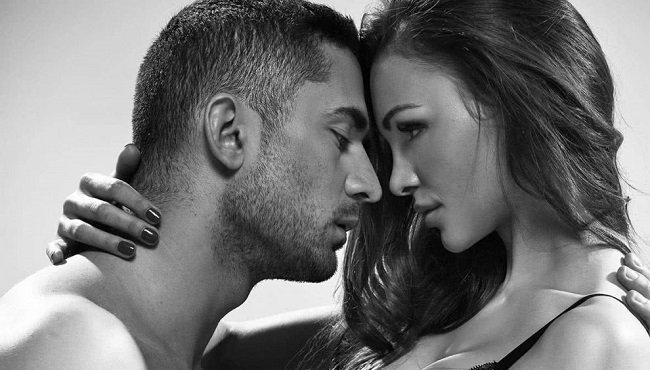 A strong woman is always independent. She is able to handle any situation, they don’t have to hide behind their man’s back. Strong women can stand up for themselves.  They can deal with any problem without playing the victim.

They have been doing this for themselves from a young age. They can take care of themselves, they know what their needs are. They will not wait for anyone to come and do it for them.They’re beautiful, resilient, courageous, and fierce. In case you are the lucky one who gets to call her yours, keep reading to find out what to expect in your relationship with her.

Ten Things to Expect When Dating a Strong Woman:

#1 She knows what she wants

A strong woman will always know what she wants. She will never approach relationships the same way like the other dating pool does. She will do whatever she wants because she know her target long before she even hits the water. This also gives us a clue that she has already been in a bad relationship and now she is mature enough to know what she has to look in a guy. She has had the experience with the kind of people she does not like to be with, so she is aware of what she wants exactly. She doesn’t want to waste her time being in useless relationships.

#2 she is not looking for a relationship to save her

She doesn’t want anyone to come and save her. She has learned as a kid that nobody will come to save her. She has to look after herself.  She will never rely on anyone for anything. When she is in a relationship she will never look for a man who will make her financially stable or will find a way to cure her loneliness. She won’t need you around her. She doesn’t wants a clingy boyfriend. You won’t have to babysit her emotions. You don’t have to be a rich guy or walk on egg shells to keep her happy or satisfy her.

#3 she has her own dreams and goals

She is aware of what she has to do in her life. She doesn’t want anyone to give her life directions to achieve her aims and goals. She knows the path where she has to lead and what she has to do to reach her goal. She has set her known motivations. She loves to live her own life.

She’s only attracted to an uplifting, positive person. She wants a person who will give her courage to follow her dreams. She has already been through a lot in her own life. She’ll always tackle problems with you. However, she will never tolerate toxic behavior and constant complains.

#5 she is not looking for something casual

Trust is the important part in any relationship. She won’t give it that easily, you have to earn it and it will take some time. If you get that trust from her. Then never lose it again, because you won’t get that privilege back.  If she starts trusting you she will never worry about where you go after work or the friends you hang out with. She will never feel jealous of those you spend time with because she trust you so much.

#7 she wants you to grow with her

#8 she is not afraid of conflict

She’ll not tiptoe around a problem and allow it to fester. Instead, she’ll bring it up in the front and center and she will discuss about it until it gets sorted. She’ll not yell or let her anger get the best of her. Also, she’ll not cower in a corner. In case something is going on between the two of you, she’ll talk to resolve it faster before it gets worse.

#9 she knows how to control her emotions

As she is already matured enough to control herself. She can bravely handle any situation dealing with her emotions. Whenever there is a disagreement between you both, she will control her emotions in an amazing way. She deals with things in an adult manner, with grace and respect, she won’t let her emotions get the best of her.

#10 she wants you to lift her up, not drag her down

She wants you to lift her up, not drag her down. Also, she wants to you to add meaning to her life, as well as see the importance of both give and take in the relationship. She wants you to be with her whenever she faces any losses in her journey. She want you to motivate her and be with her till the end.