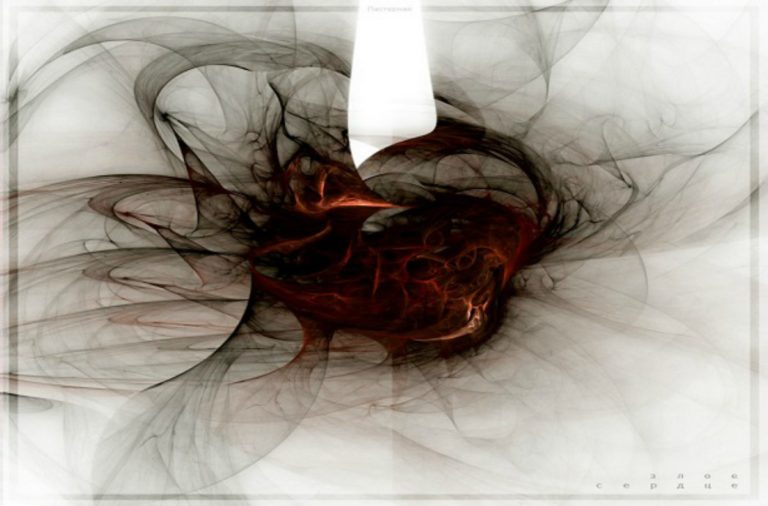 The world outside is definitely something that you were not taught as much as in your childhood. Although you expect to live through the manner patters you’ve created for yourself, something may pick on you as well as make you angry. It happens as you can’t surpass some levels of evil, hate, and negativity many people have in their hearts and spread it around.

You are actually surrounded with criminals, average murder, rape, evil, and psychopaths who kill monstrously. Since you are surrounded by negativity, you learn how to accept it. Also, you probably avoid signs of negative people who are surrounding you by not paying attention to them. However, overlooking something as well as pretending like it isn’t there may lead you into trouble that you do not want to be.

10 Signs That You’re Dealing with a Toxic Person:

Those who live their lives built up on games and lies are untrustworthy, regardless of how innocent they appear to you. In case you find yourself to trust someone like this, try to keep a safe distance and stay away from them.

Toxic people usually have an agenda to move them forward into their wanted direction and keep them focused. They try to manipulate you, screw you over, and treat you like a toy. Nobody matters for these people and their whole life is built upon lies, tricks, and manipulations.

While trying to manipulate you, they may hide information about them or about what could be threat to them to get what they want. This information can reveal their plans or their nature. That’s why they hide them and act like they do not exist.

– They do not feel guilt

– They do not respect your time

They just worry about themselves and do not respect your time and you. As you’re not important to these people, your needs and time also mean nothing to them. They’ll try to use you as much as they can, without paying attention to whether you have time for them or not. The truth is that these people believe that you need to spend your time on them, as they think that everything you do is worthless except themselves.

– They live a double life

– They lie too much

Toxic people try to lead you into their web of lies. They’ll keep lying themselves as well as those around them as much as possible. When their lie is forgotten, these people put on top a new one. This actually goes in circle. These people have an image for themselves that they want to live.

– They think they’re superior to others

Most of the time they’re self-assured and overly-confident to the point of no believe. They believe that they’re superior to others, which means that they overvalue their importance. These people want to be the center of attention and they believe they are worthy of it.

Toxic people believe that they deserve a high paycheck and nice working position. These people want someone else to do their job since they think low of hard working people. What’s more, they also integrate hard working people to work for their needs.

– They believe in their own lies and their own twisted game