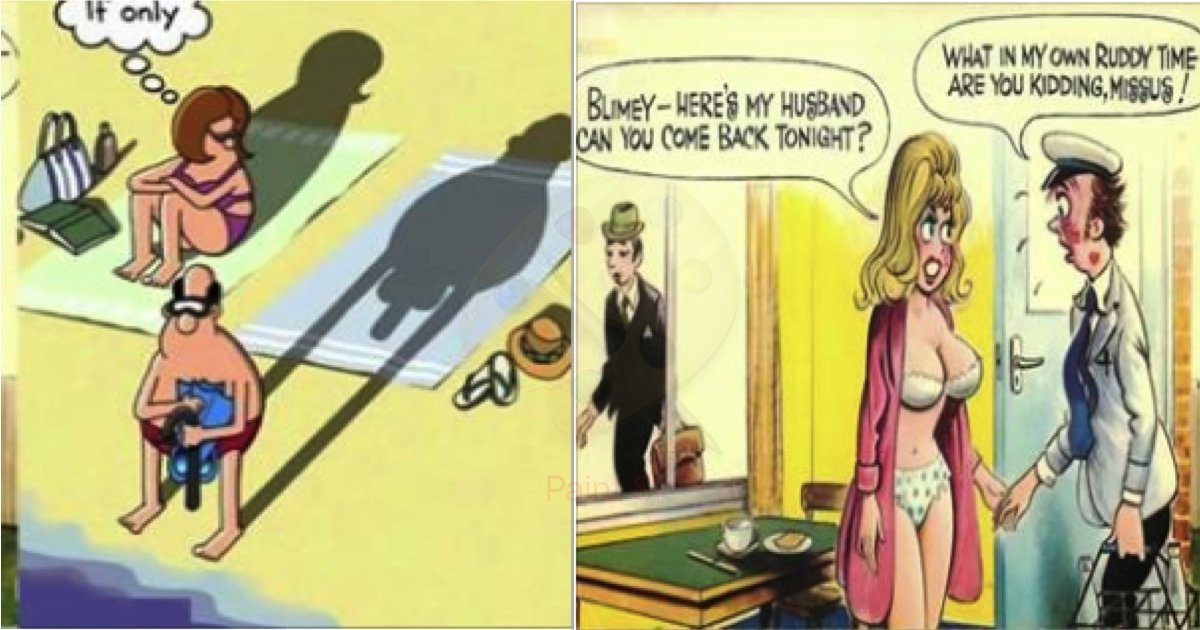 In this society, humanity has faded away in a way that we really want to think about. We need to question ourselves about this issue. Even though we are going in the wrong way, we never understand our fault and it is human nature.

No time to save people 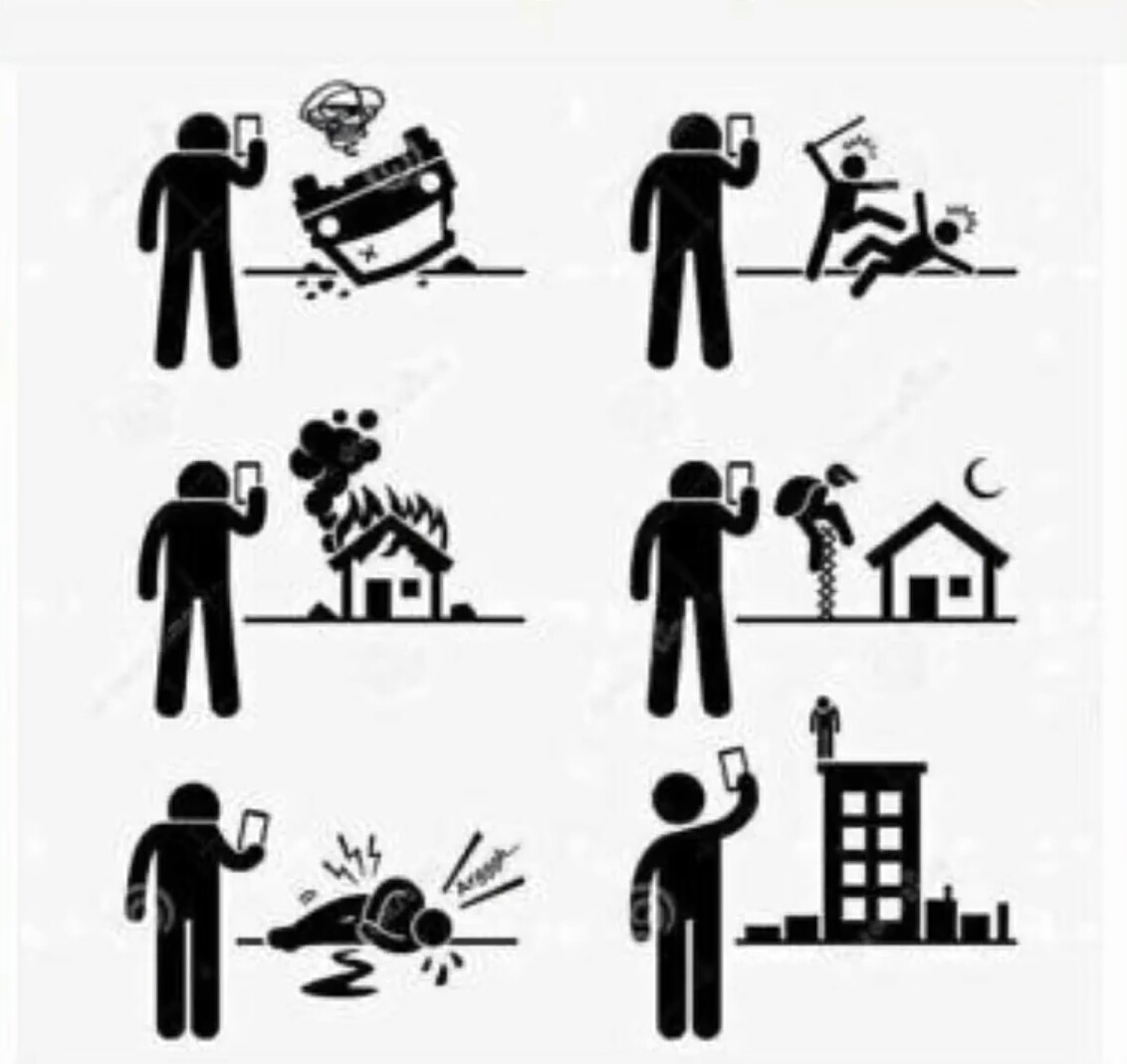 Now people don’t even bother to help people who are stuck in a sticky scenario. But many people take their pictures in order to know fear of missing out.

No place for greenery 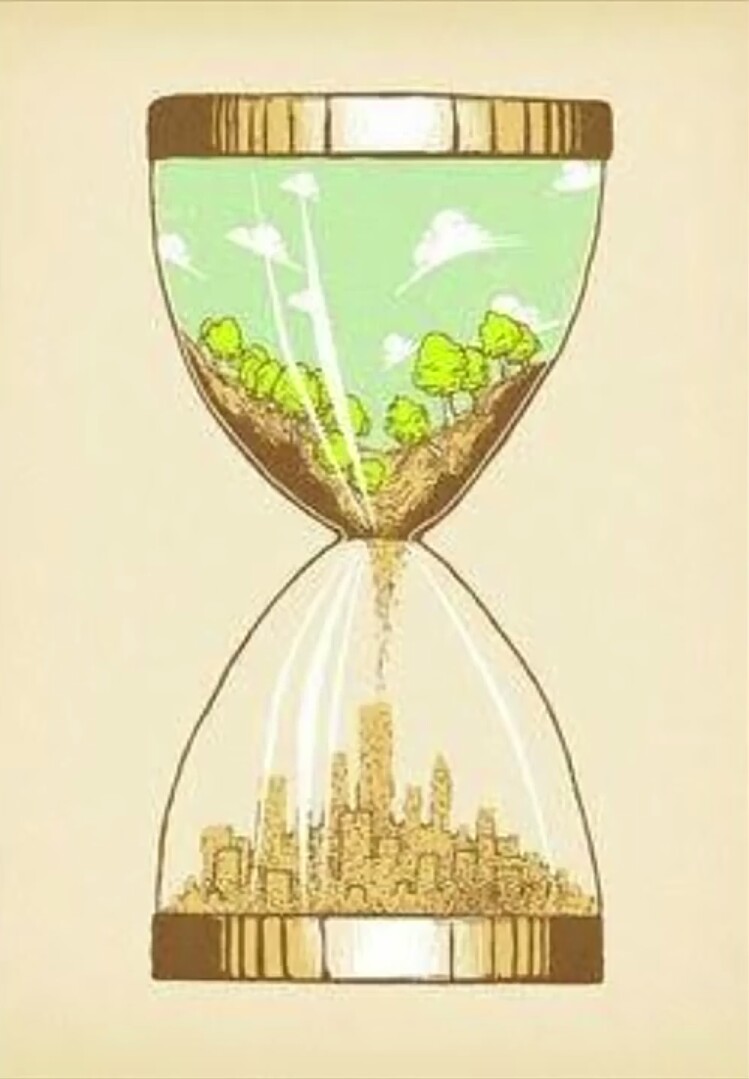 Because of the industrialization and development, our Mother Nature has deteriorated in many ways.  We need to understand that what will be life if we won’t have an ecosystem to balance.

Money matters and nothing else counts 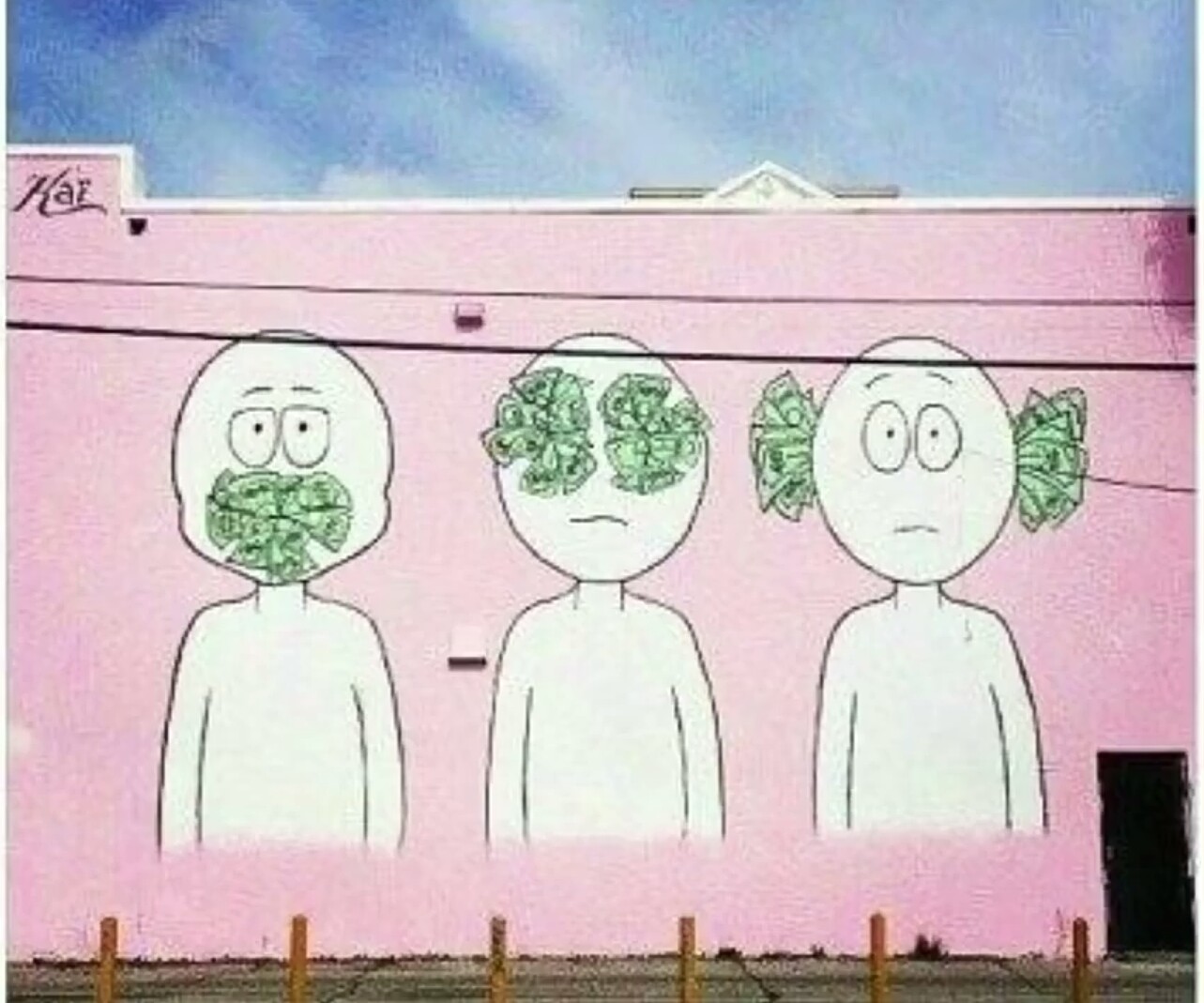 In this world of money being the end all and be all it is very difficult to imagine anything else apart from that for people, they have been stuffed with money everywhere, if only they could eat money. 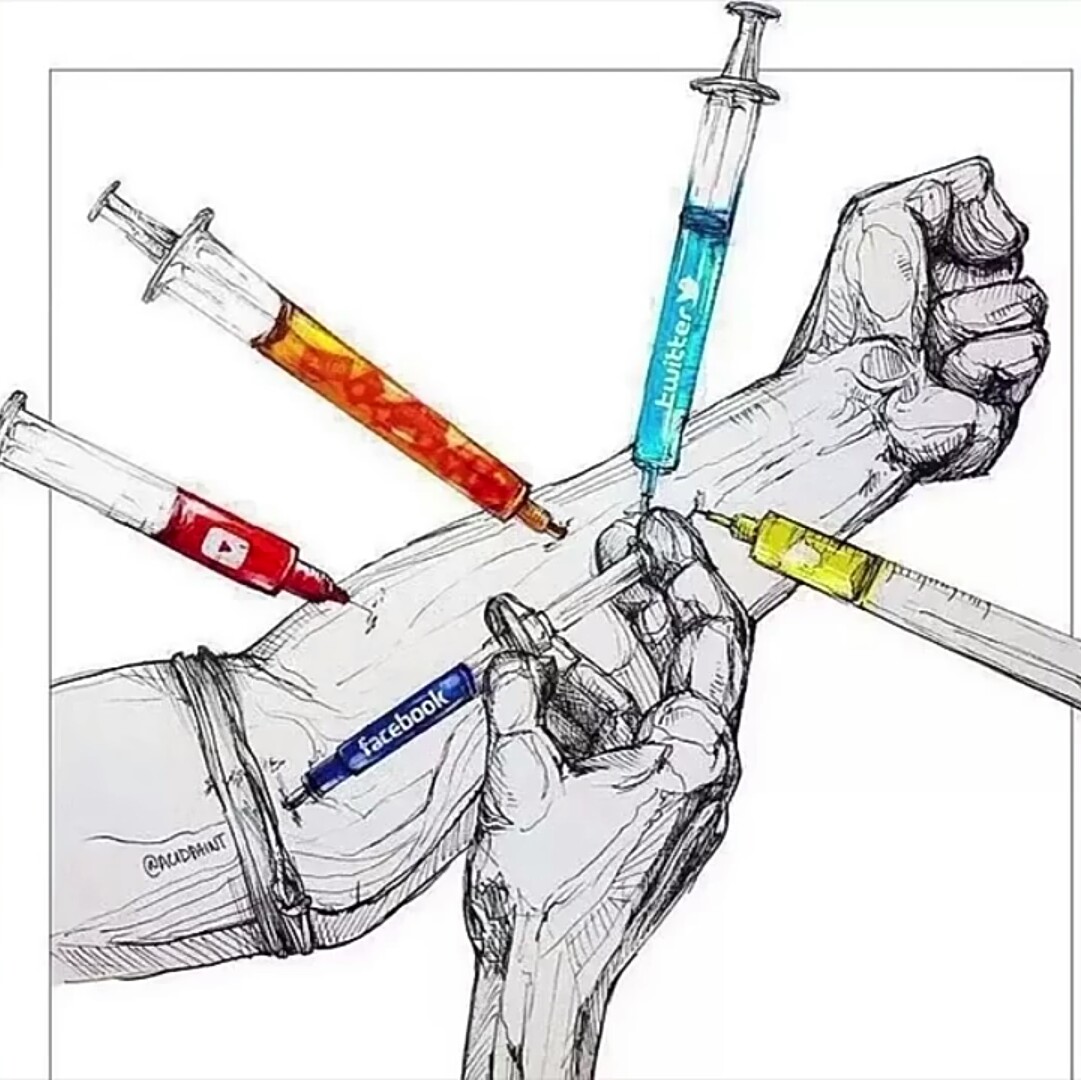 Social media is the latest bug which has caught people. There’s no one who isn’t active on social media and these people are only concerned about social media.

What is she even thinking? 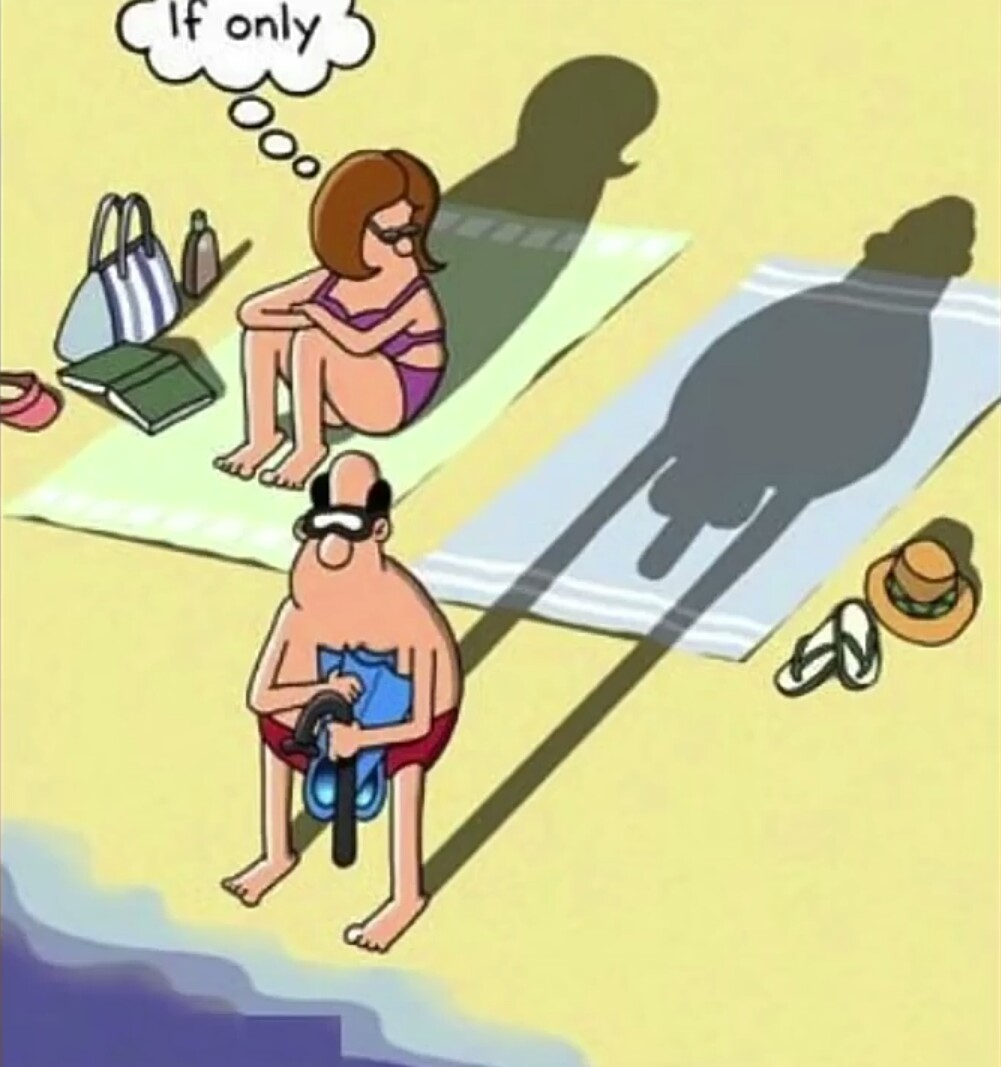 It’s really difficult to understand what’s on woman’s mind. Sometimes, we are so awkwardly caught off guard that we feel like running for cover.

And here the lady seems to be thinking what if, and we can’t understand it.

When books lose their value 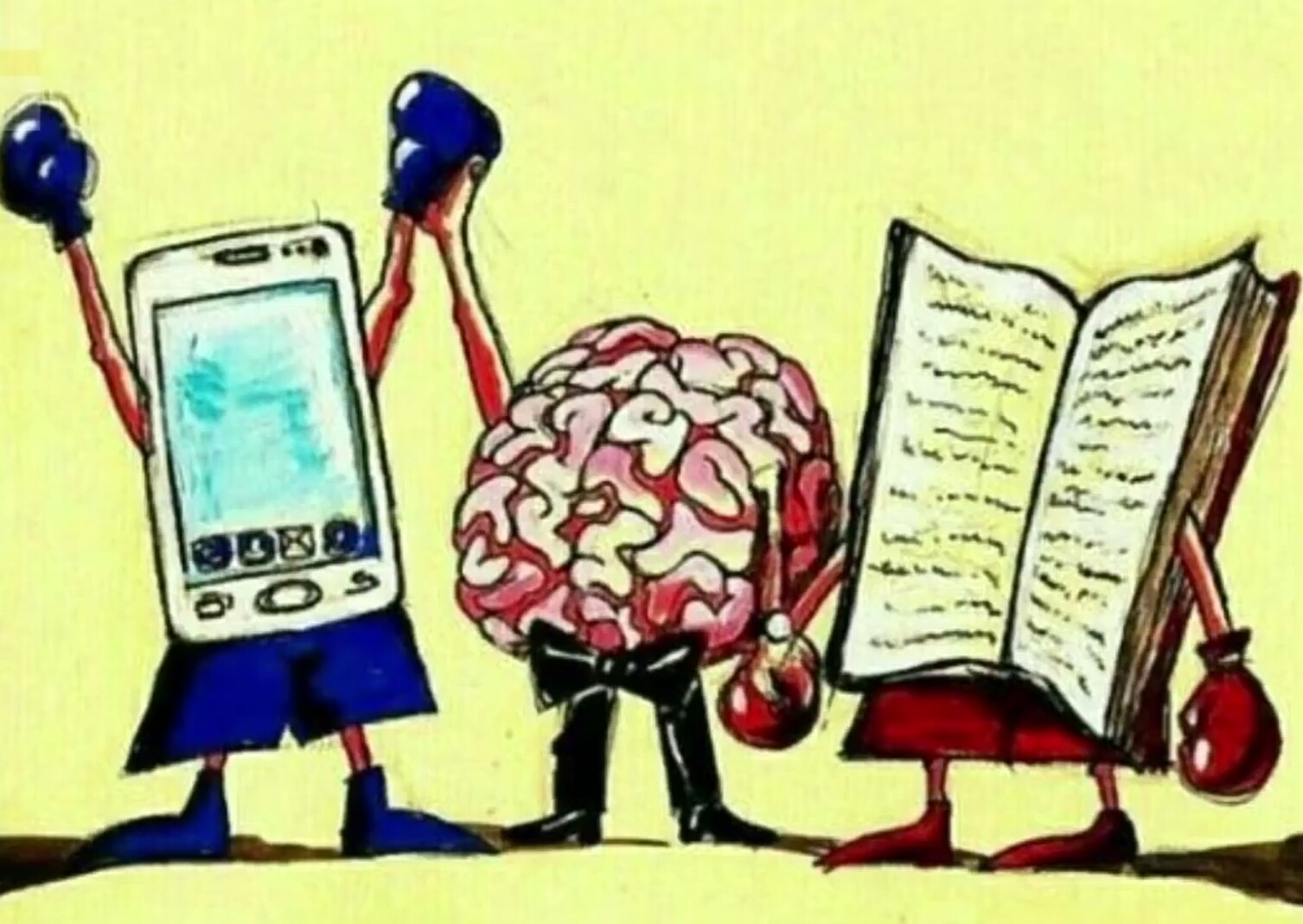 The truth is that in this society, technology overpowers everything and has literally enslaved people. The value of books has become degraded in this day and age of digital learning.

When everything is a facade 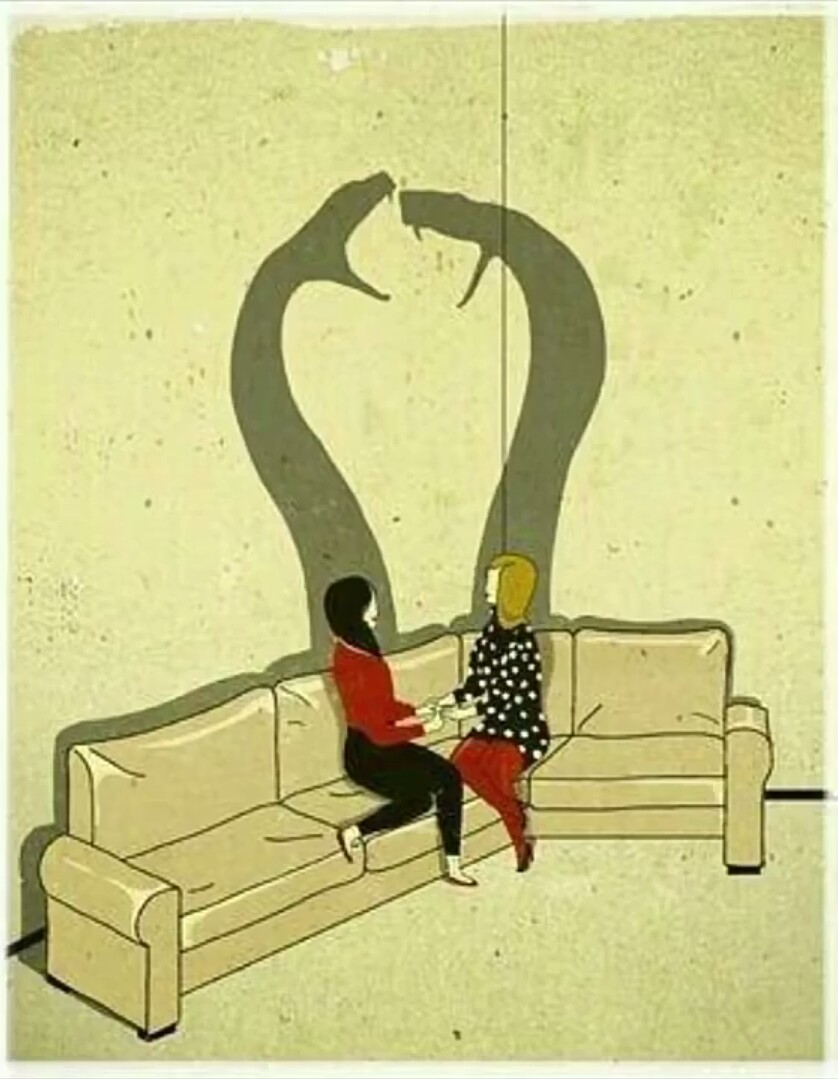 Even though you act like if you are good friends, and care for each other, the reality is you are jealous for what each other have and you couldn’t care less about people. 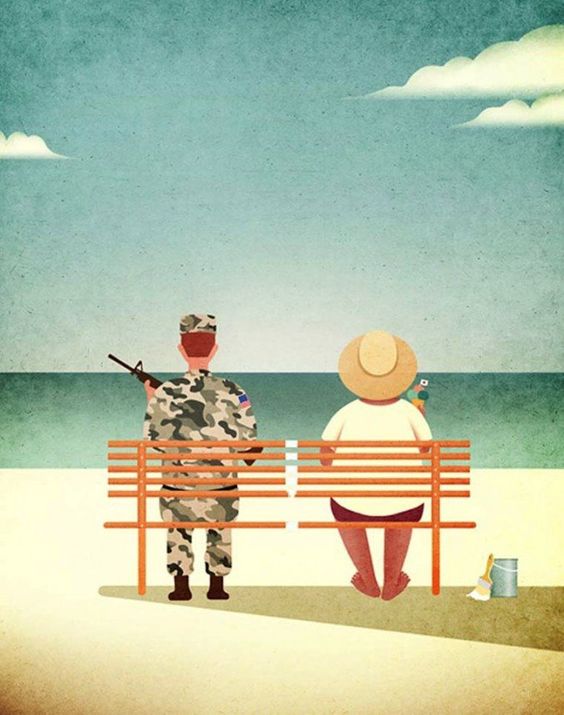 We only think of our own security and we are unable to realize that the ones who provide us safety have families and a life of their own.

Adultery got a new meaning 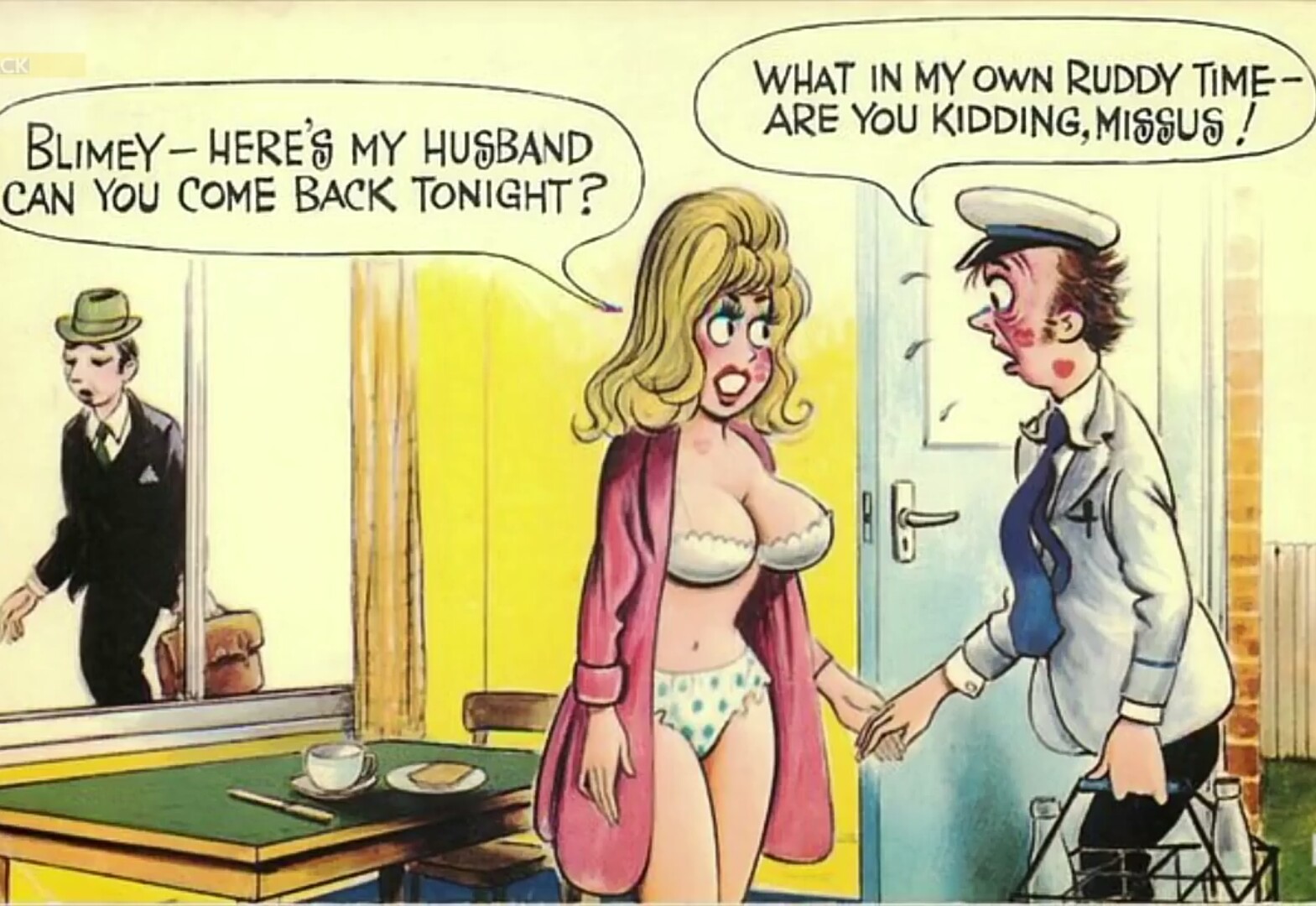 Many people are not loyal to their partner and they are not even ashamed of the fact. To be loyal in a relationship is a very small thing that we can do, but we some to even do that.

Why talk about a good deed 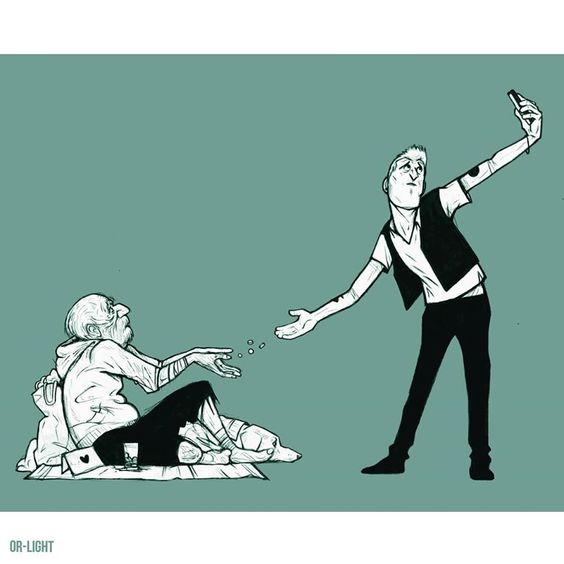 If you do a charitable thing, the best thing is not to speak about it. But, nowadays people love to boast about every little thing they do in the name of charity defeating the whole purpose days instead of believing their good deeds speak for them later.