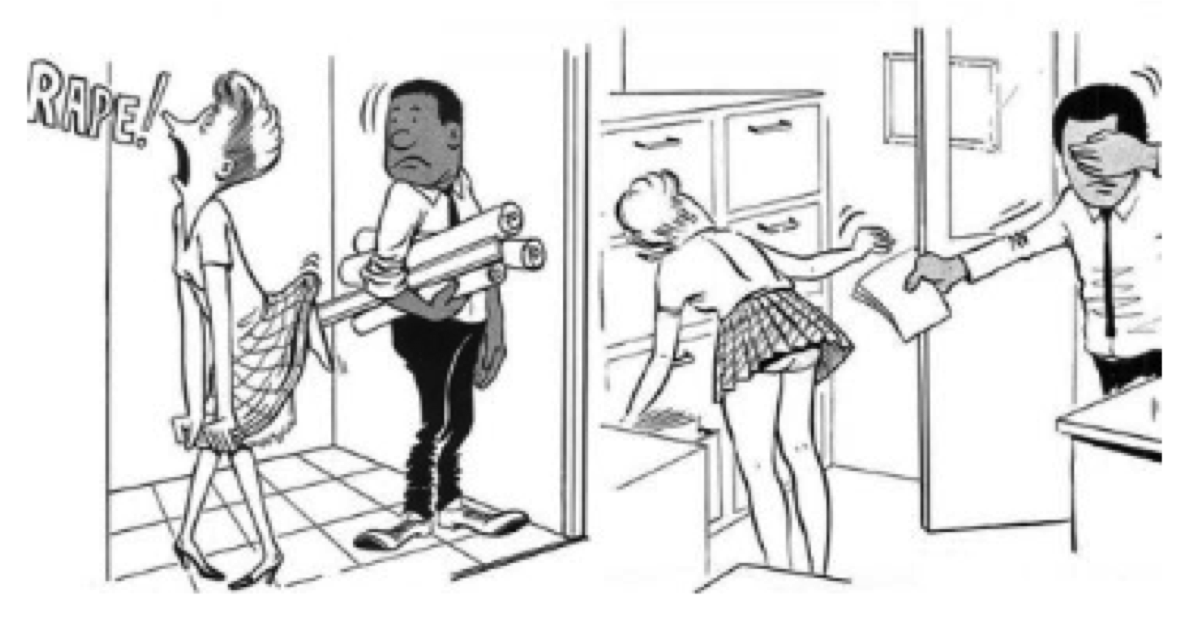 Even this is repercussions, this is one of the harsh truths which we conveniently choose to ignore and we still don’t know why we are so afraid to address this issue. Racism is a major issue in this society and no one is caring about this issue, we even don’t know for how long this will continue. The artist clearly shows the truth about the dark world with these sketches. 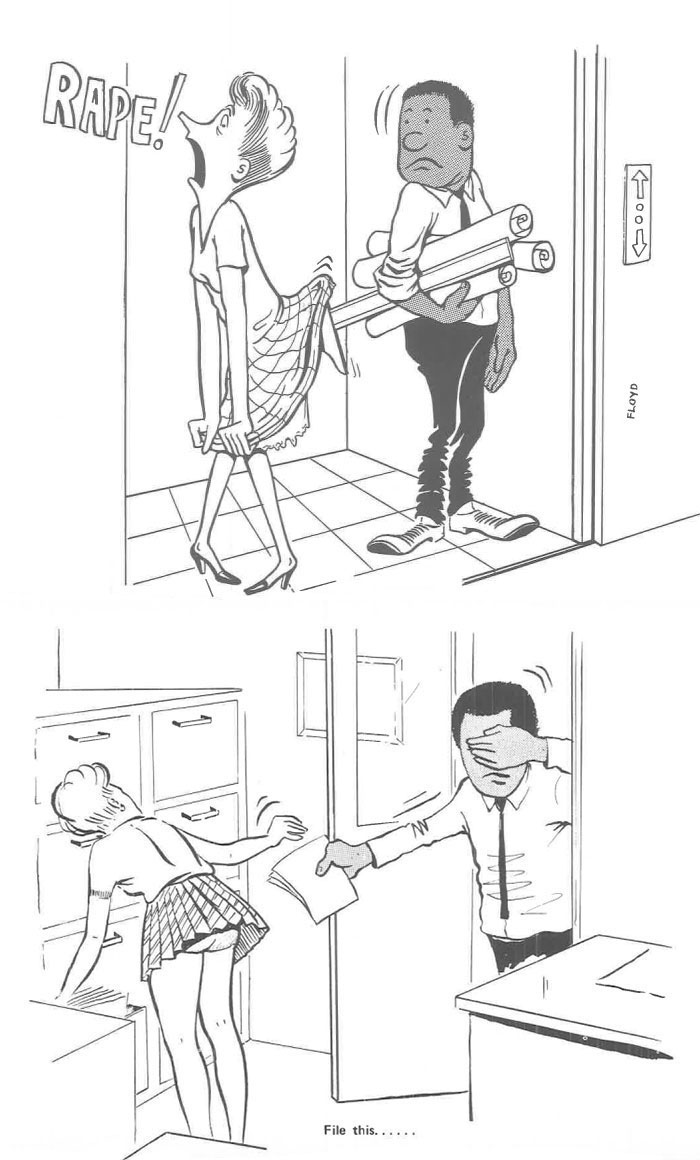 It is pretty uncomfortable to be a black man in a white man’s world. Everyone will target him very easily.

2.  Bully them until they surrender 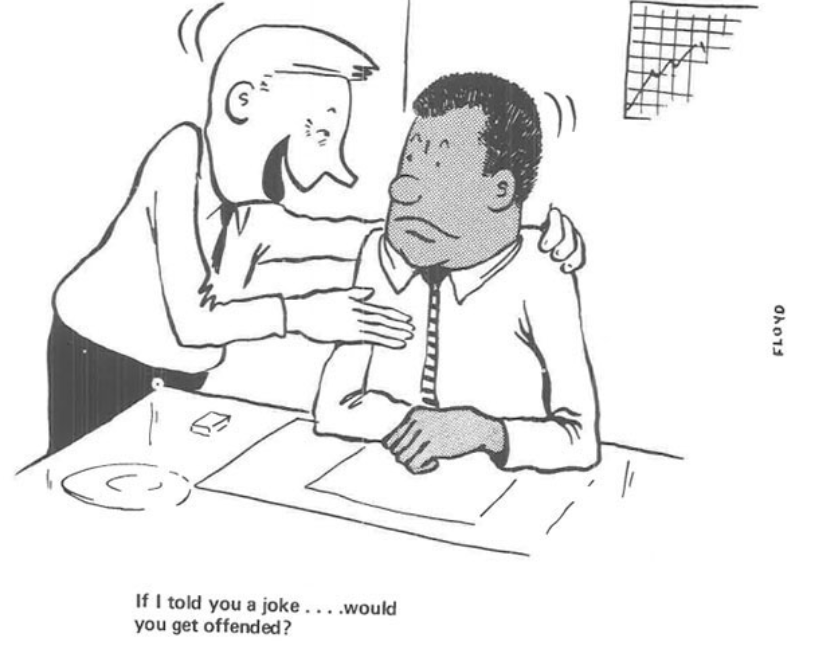 Instead of telling them a joke or making them feel comfortable, people make them far more affected and scarred for the rest of their lives.

3. When they gang up against you 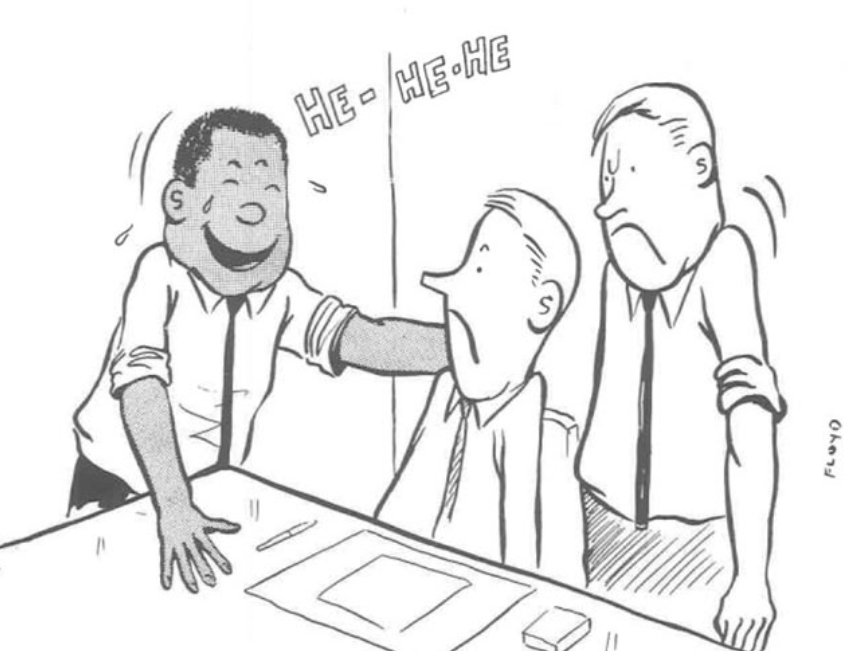 They form a team which is totally against you and your well being and will start to play with you and you by making you a toy here, so, how we can wish for a better world.

4. They call you names 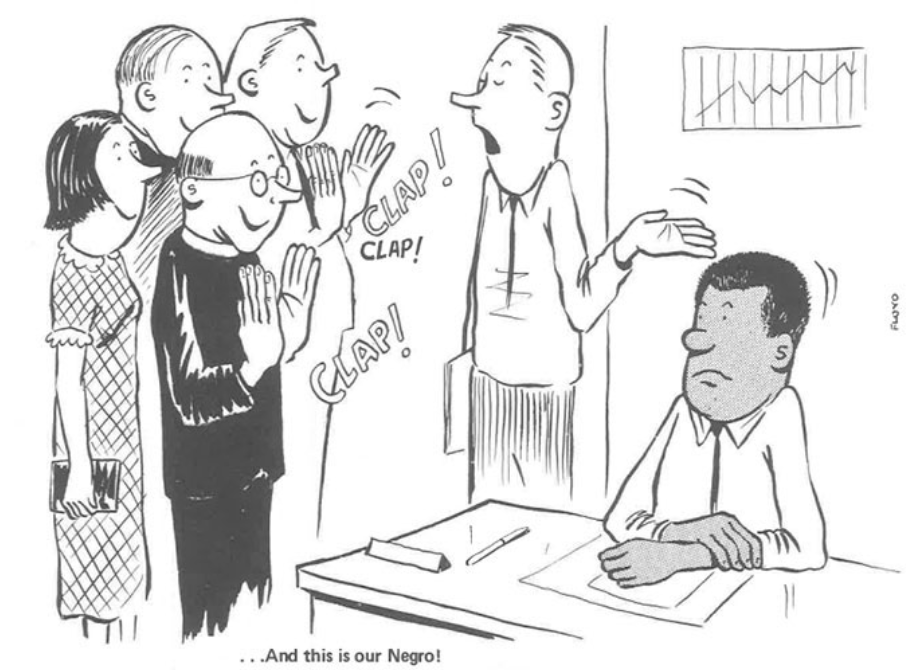 The white group in the office will poke fun at you in all means possible, but it’s not really fair. 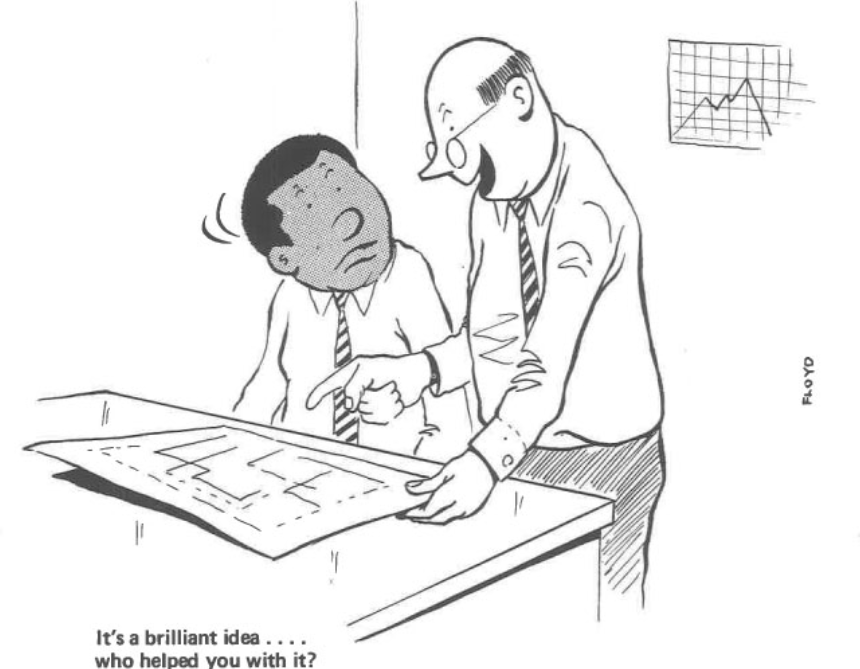 Even though you slog throughout the day and put all the required efforts to be diligent and credible enough for the work, your white boss would ask you would stepped up with you and who did your work.

6. Less is a majority 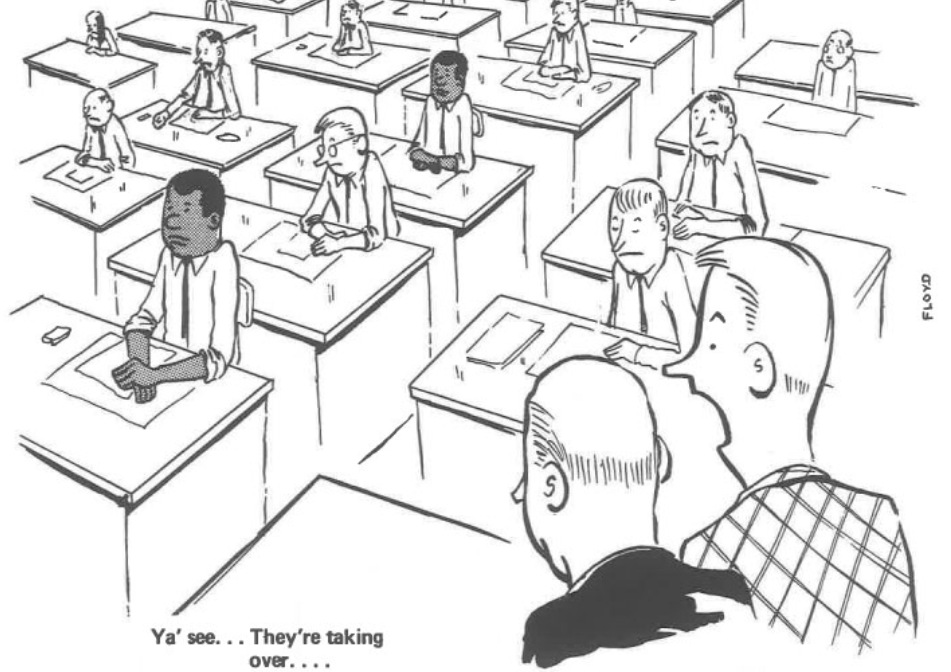 You would be called out strangely and perceived as a growing clan when the upper forces in your company feel threatened by your presence and even if there are only 2 of you out of 20 your strength for unknown reasons.

7. Security Guard is at you 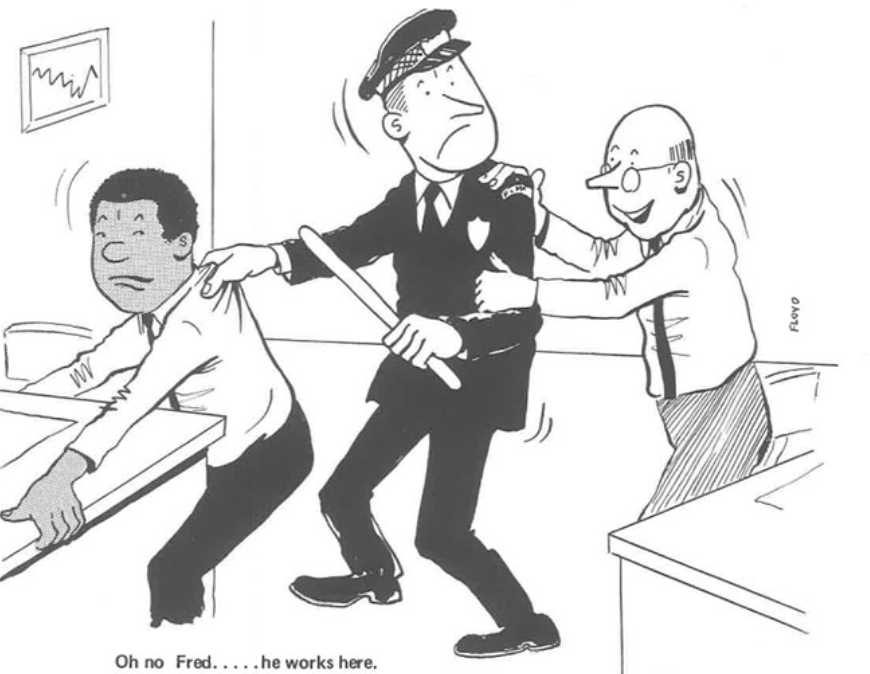 Even the security guards would be at you and think of you some intruder who sneaked in the office when you work in such a fair skinned dominated office.

8. When only you appreciate the art 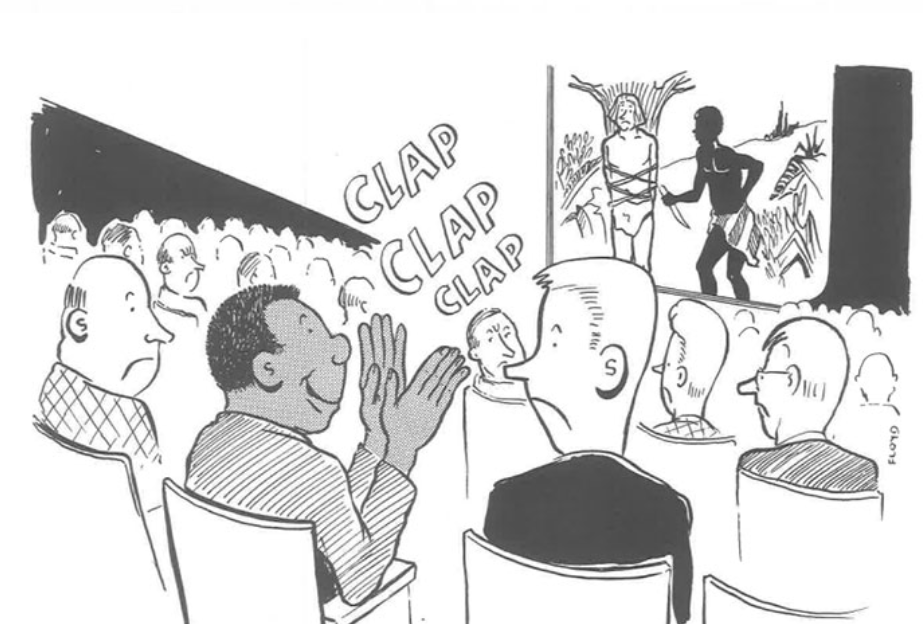 When you are in a movie theatre with your other office folks and watching an art which fights against racism, you will be the only who seem to have liked it or appreciate it.

9. When you are accused for everything 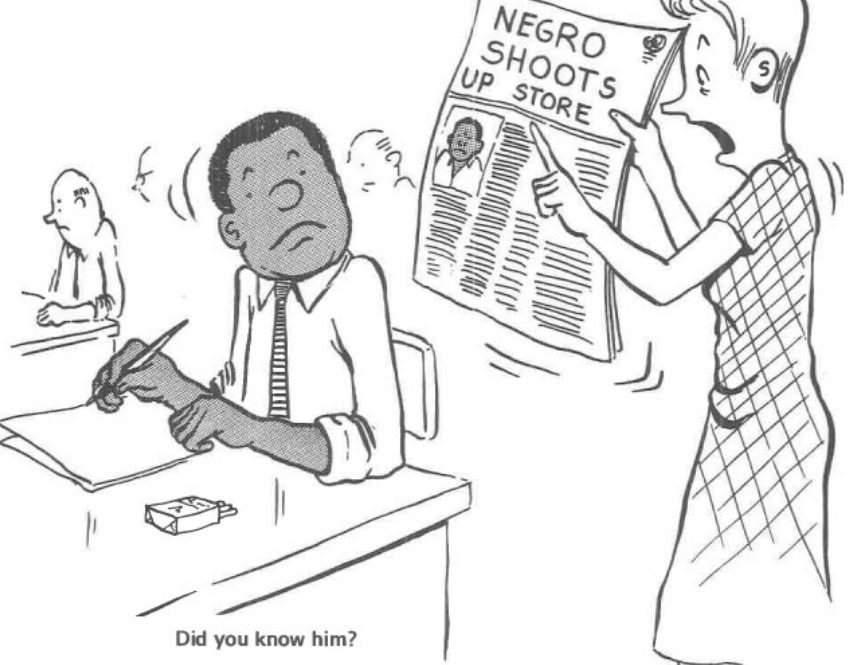 Every people in the world categorically states and generalizes everyone and everything, like in this case.

10. And you finally retort back 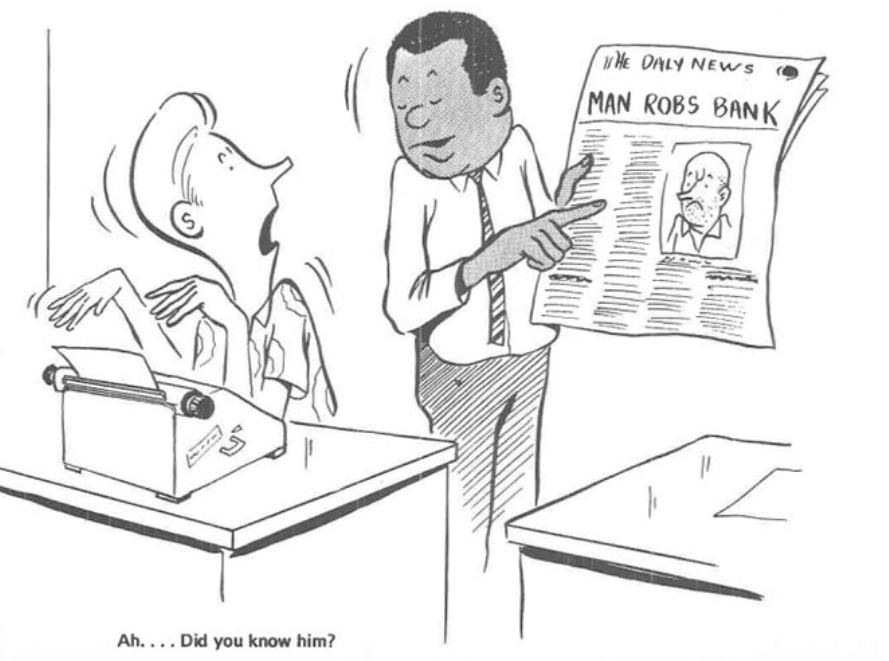 You feel the utmost joy when you finally made up your mind to give it back the way you received and more power to you man.