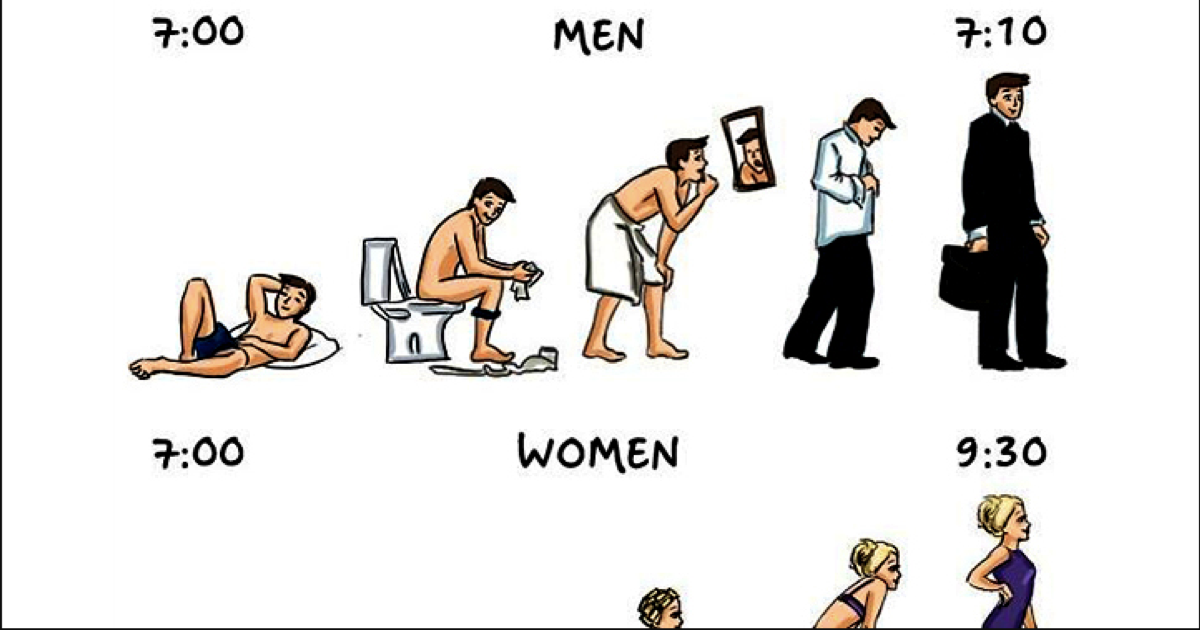 Even though there’s an old adage women are from Venus and Men are from Mars, we can’t agree more to this saying. Men tend to oversimplify things and women want to make sure that they overcomplicate things. Even though a man is worried about something they can change his mood in a sudden spur. But women on the other would be happy and they would keep thinking and then become unhappy. Here is how we can sum the differences between the men and women.

Getting ready for work 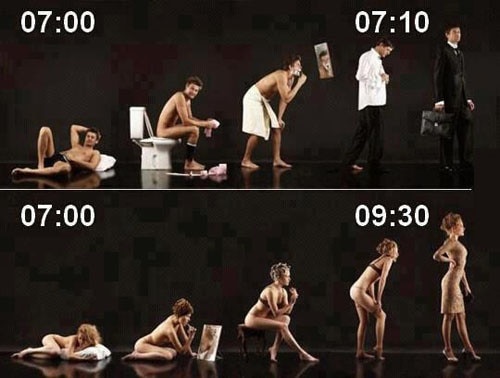 Men and women do things in separate worlds functioning in unison and completely different at the same time. It’s really surprising that how would two entirely different ecosystems coexist.

Men always want to keep things very simple and prefer having one outfit for all seasons. But women meticulously plan their every outfit for each occasion.

What they do when they expect someone to come 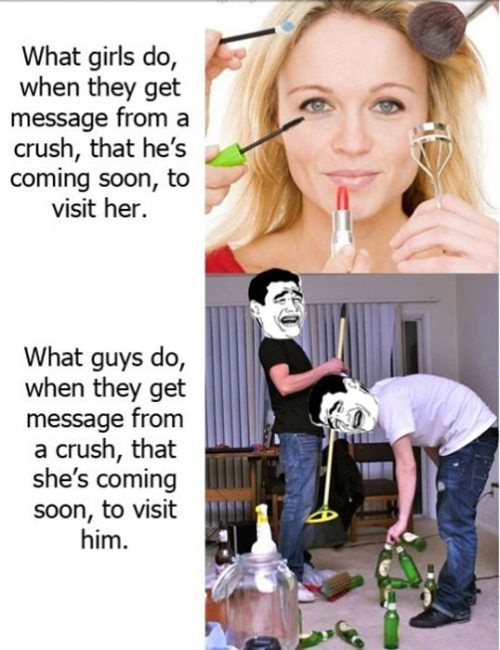 Girls will get all worked up when their crush texts her saying he would be coming in to meet her. But the boys would casually take that and rather be excited about what would happen later. 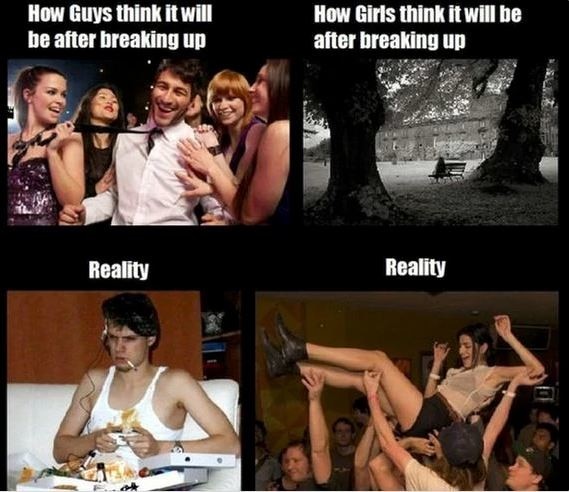 This is one of the most different phases exhibited by both the genders. Both the genders have the fear of break up and shape up but to their surprise it isn’t the way they had imagined.

When they check out the opposite gender 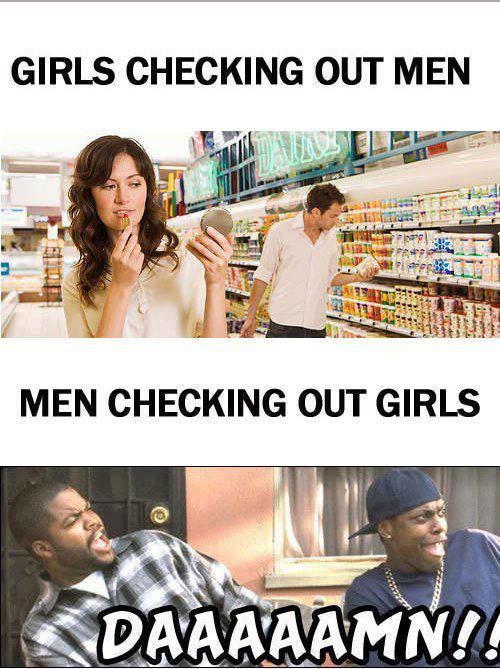 Girls keep it pretty secretive when they check out the opposite gender while boys let the whole world know.

How to make an impression 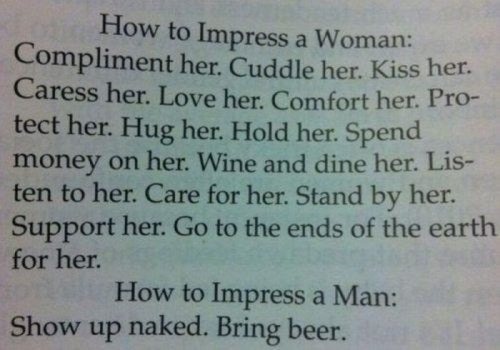 It takes a lot of effort, time and luck as well if you wish to sweep her of her to impress a girl t. But for boys it is quite a simple science which works.

Ways to turn on! 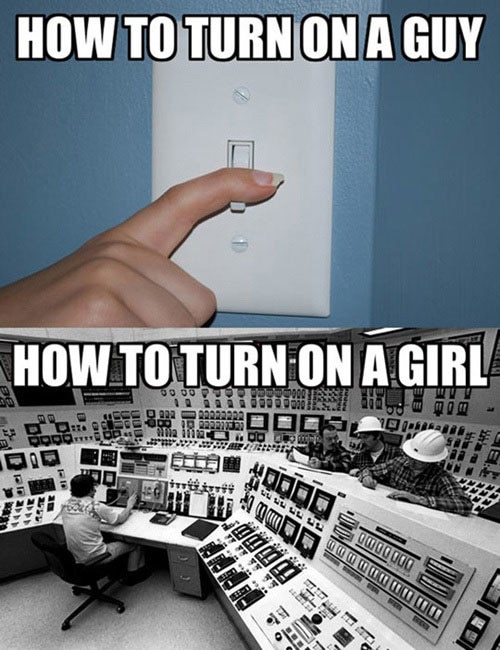 There’s definitely certain difference to the way men and women style their hair but the results post the sessions are really surprised to see.

The way they choose their shampoos 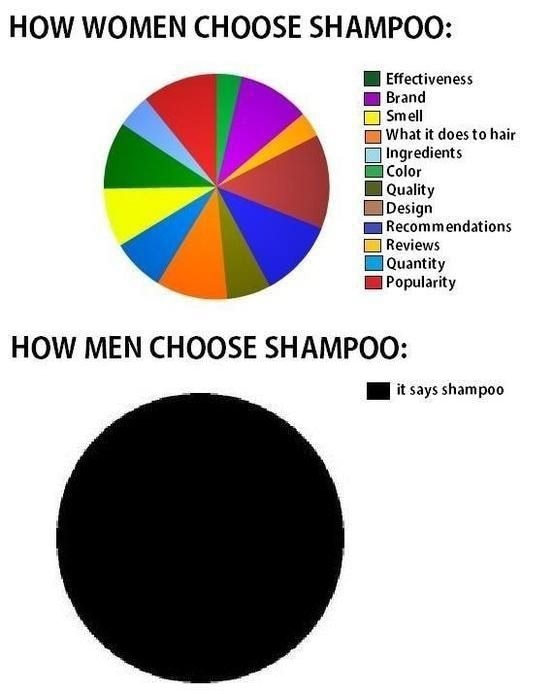 Women look at the intrinsic details of the shampoo such as their conditioners, their effectiveness, how it would look for a particular occasion. But for men, it is enough for them knowing that it is a shampoo.

When you don’t visit the web 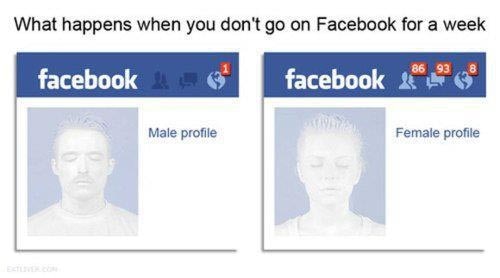 Women are more popular on social media as compared to the men, but to notice this vast difference is really a downer.