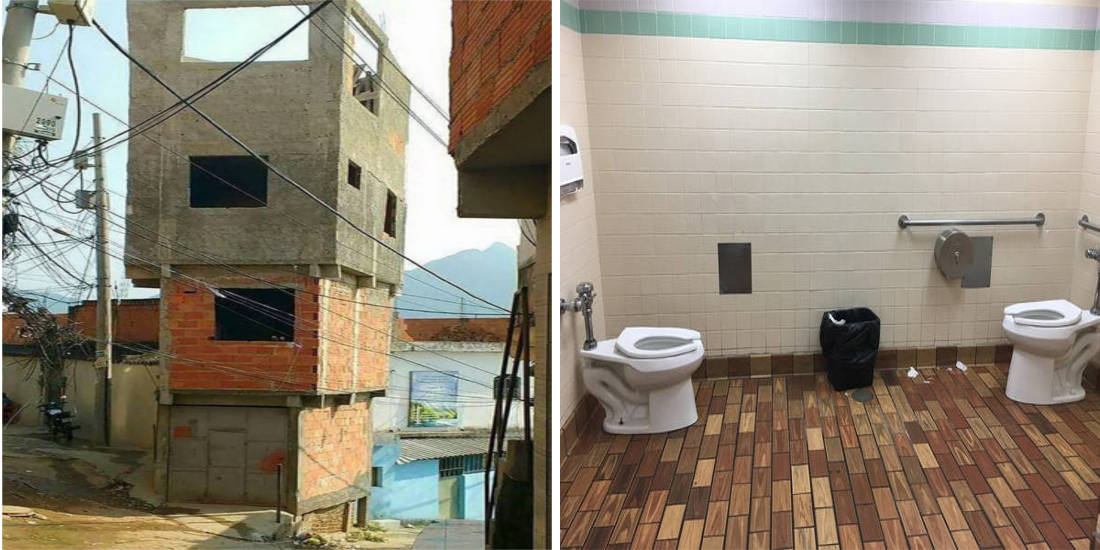 Architects have done often wonderful and marvelous creations all over the world. Some of those creations are expressions of immense creativity and technical skill. But, the architecture’s field is not always good. There are more failures than successful ones. There are also certain buildings that have been collapsed because of the faults in their designs.

Bad is one thing and can be tackled in different ways. It can also be worse than bad as those designs have been really meaningless.

Here are 10 such bizarre architectural design fails that would leave you laughing or cursing the designer. 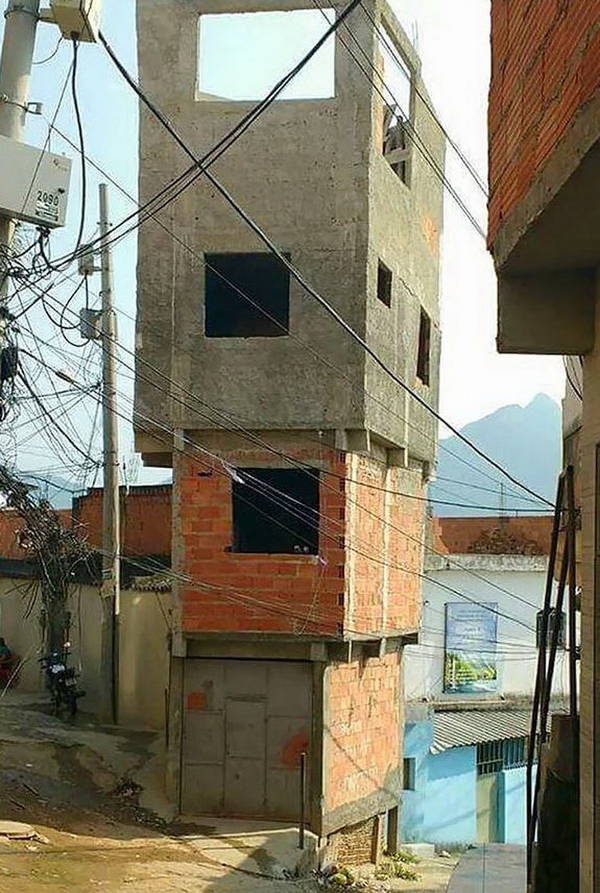 For sure, this was done by a backbencher and someone who did not study at all and maybe he simply couldn’t understand what the correct way to hold his design sketch was. There’s no reason why someone would tend to make a reverse design like this one. 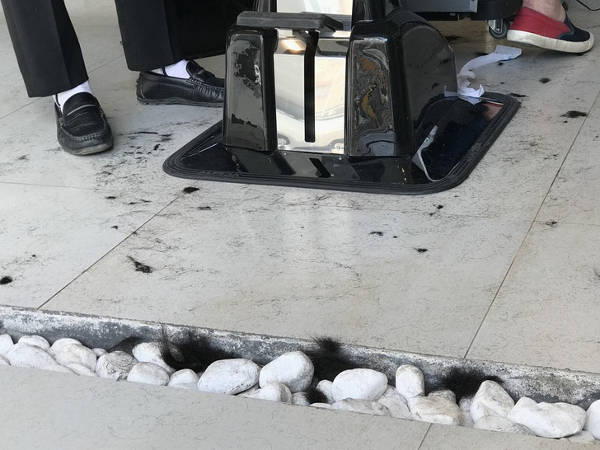 Because the architect had forgotten that he was designing a barber shop where hairs would be lying around, the workers have to sufferer a lot.  They may have so much extra work to do each day only because of this stupidity. 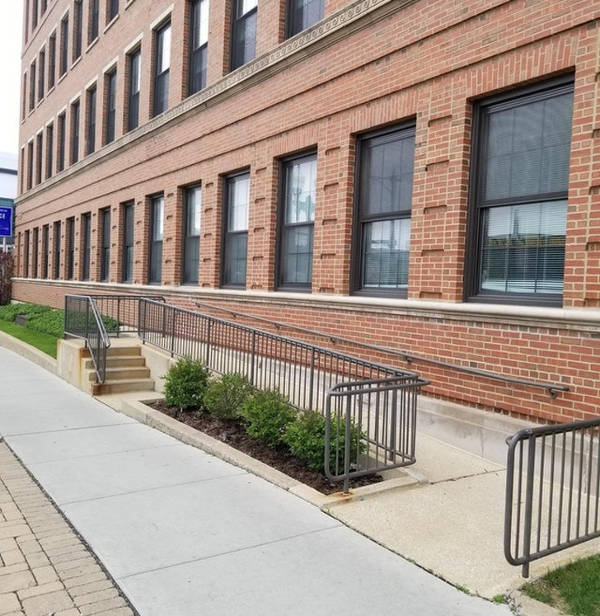 Here are a ramp and a staircase which take you nowhere. Maybe the designer was unaware of what they were trying to do. I don’t know why someone makes such a thing. 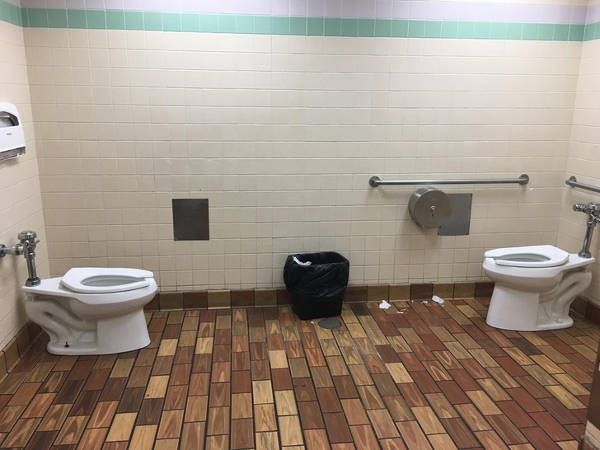 Because the architect forgot to draw the same they have missed the wall which was supposed to be in the middle. And the toilet paper roll is only on one side and what happened to the other? 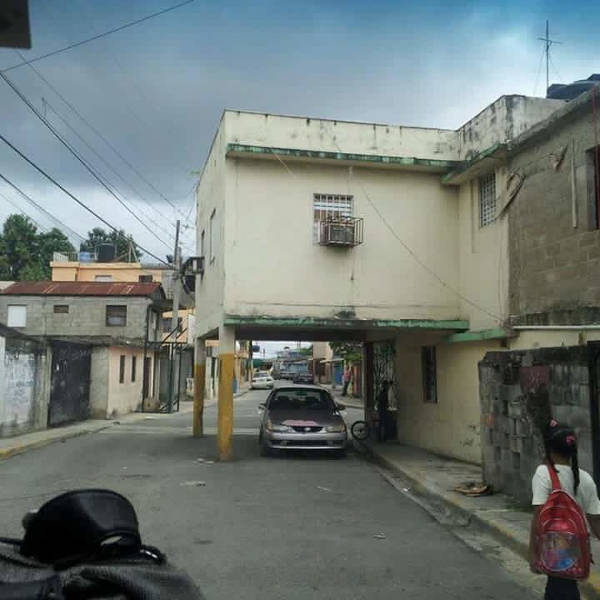 It is not uncommon to extend a house to accommodate more people. This can be the first time someone though to do it this way. By seeing this, you’ll also become speechless. 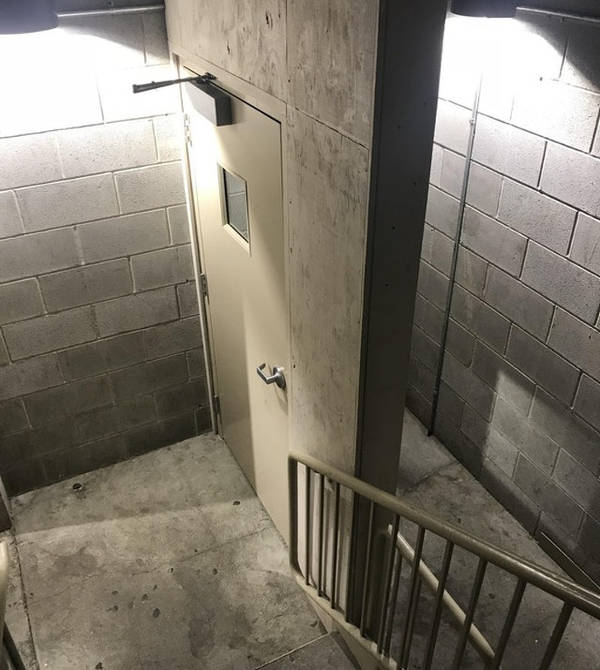 A door is a door only when it’s on a complete wall or something like that. But thus door was made by an architect who just wanted to show that he can design a door. He didn’t think if the door was even relevant or not. 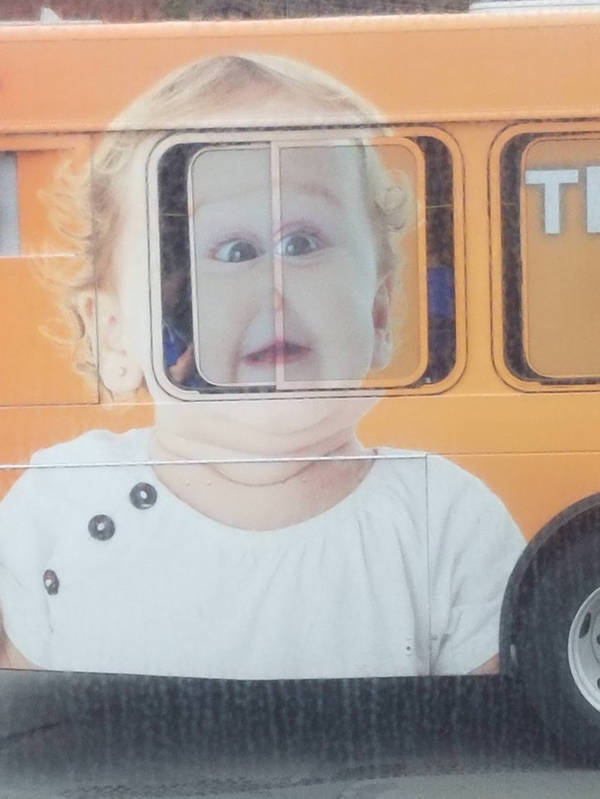 This would be a great idea, if only it would have been placed correctly. 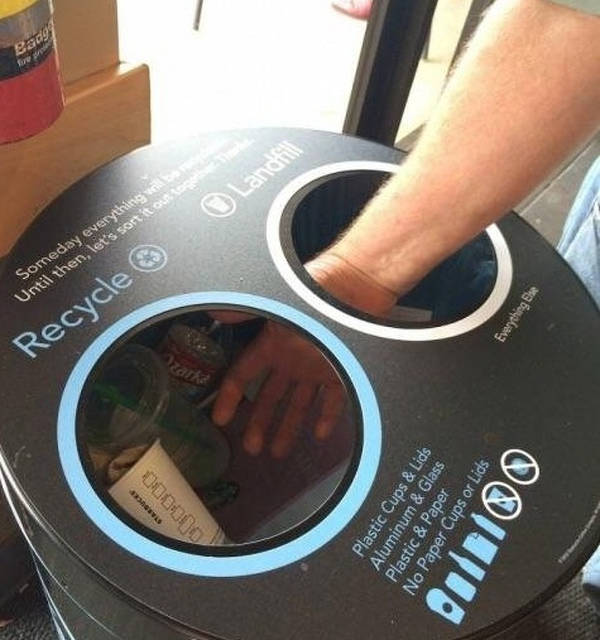 This is extremely worthless trash can as it cannot actually keep things separate;y. 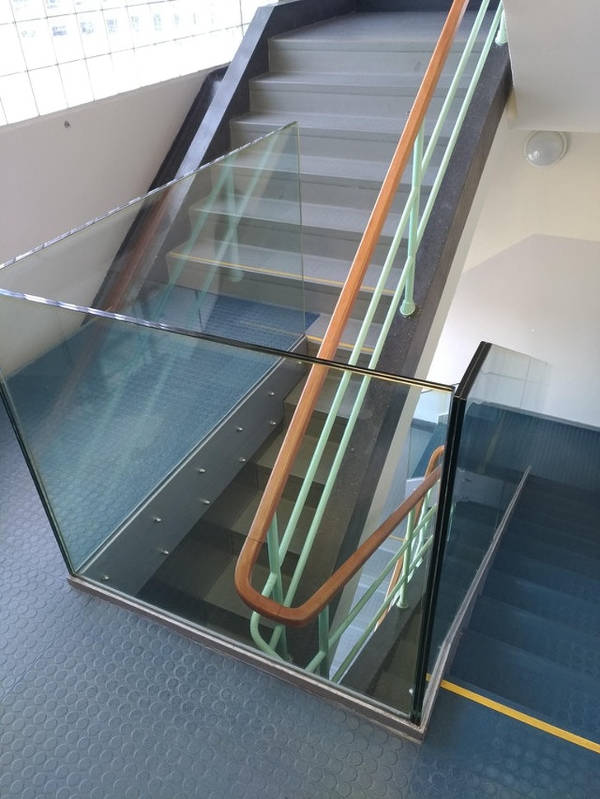 Maybe the designer has carved out a narrow strip of a staircase so that people could go straight to hell on that one. There’s no any other reason for making such a thing. 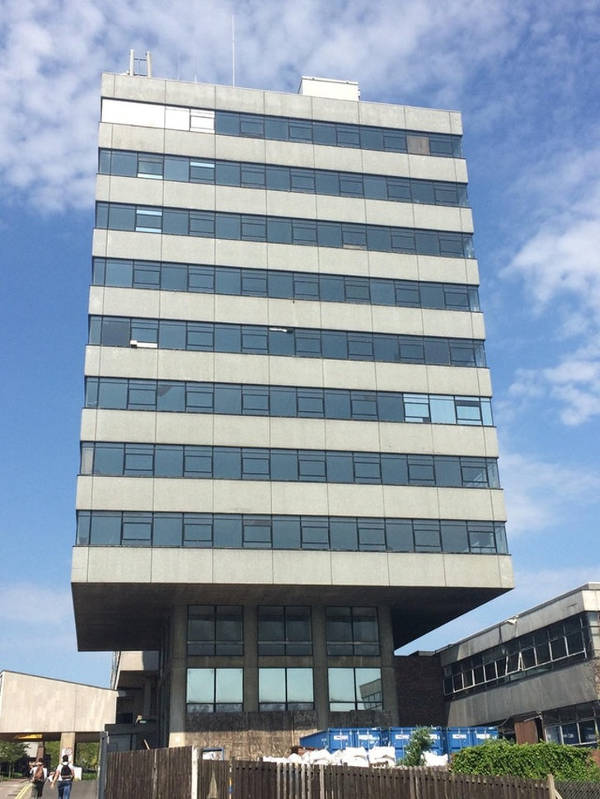 Maybe this designer flunked all his physics tests at school. If not how could he make something as dangerous as this one?

Architects need a lot of knowledge to produce good things the same as any other field. But not everyone can earn that.