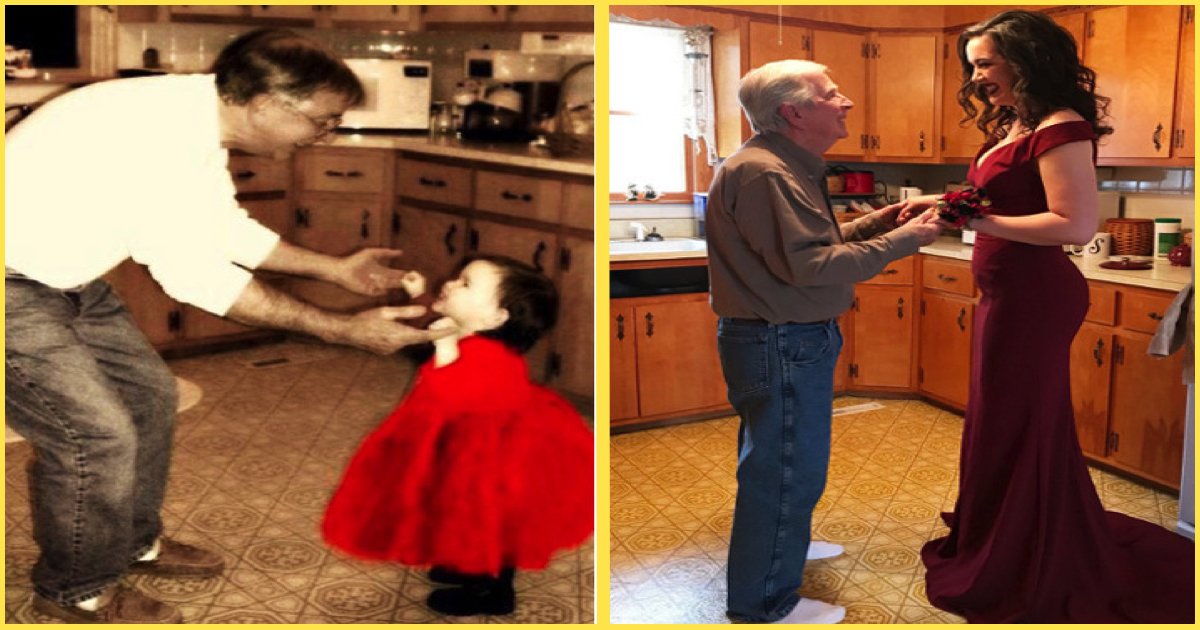 Sometimes you feel very emotional with the situations that build up around you and which are quite precious to you. It’s always not the sadness that makes you cry, those tears can be of joy that you express as utmost happiness. As cliche’s go even the strong ones cry but it is not a sign of weakness. We’ll relate to that particular moment or sympathize with the person even though we might not know them personally and it is a strong expression. These stories are enough to move us. 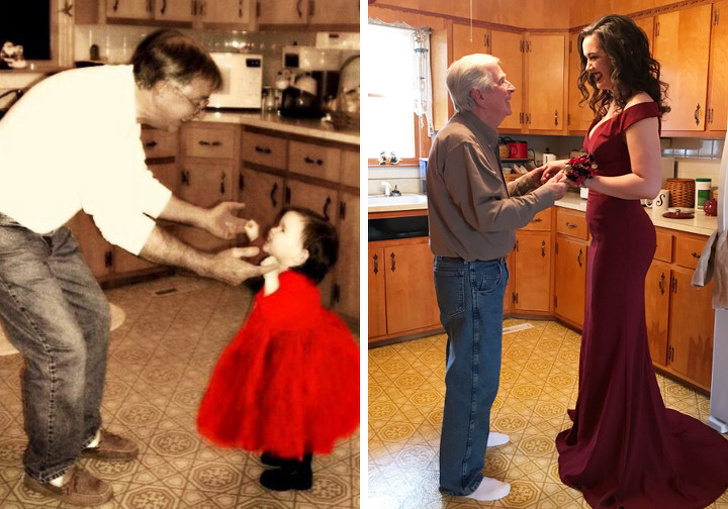 The most precious relationship is a bond between a father and a daughter. She is always their fathers, little princess no matter how old a girl is.

A girl is their dad’s pride. 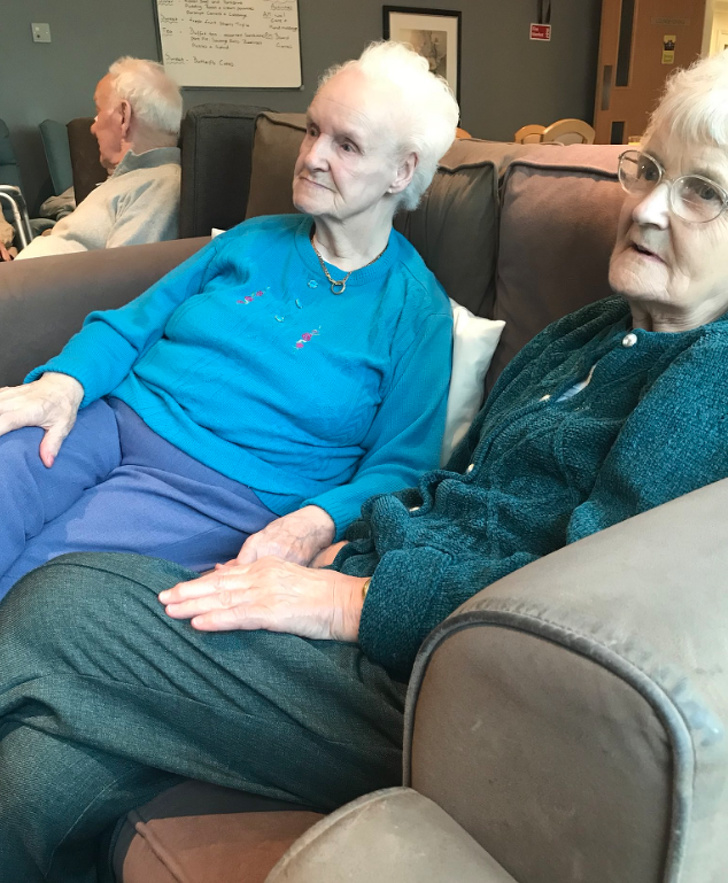 She took her granny to her new care home, which serves the purpose of making people with dementia feel better. There she met a lady who had the same name as her and they both were holding hands the whole time they watched T.V. 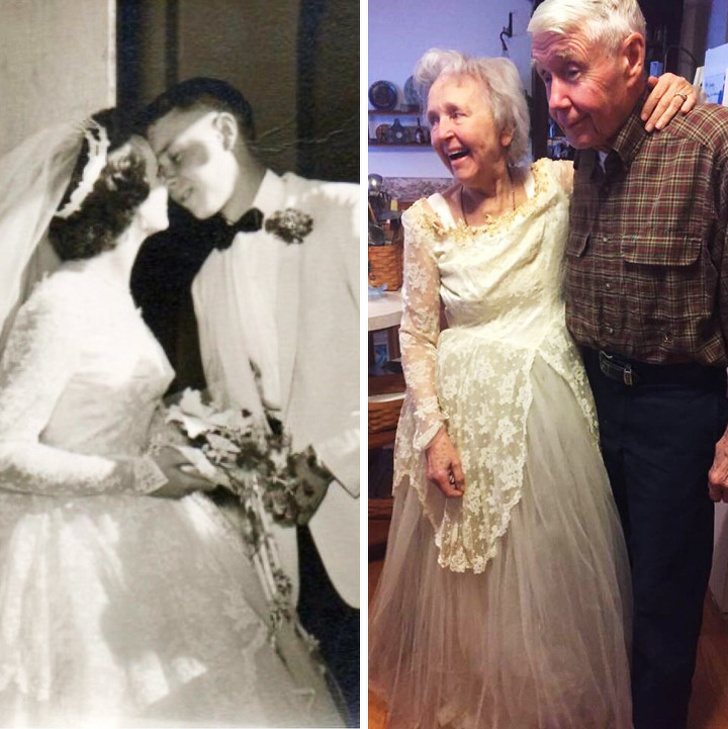 This couple celebrates their 63 years old love and they are still in love with each other as much as they were 63 years ago. She is wearing the same gown which she wears 63 years ago and they look incredibly adorable together. 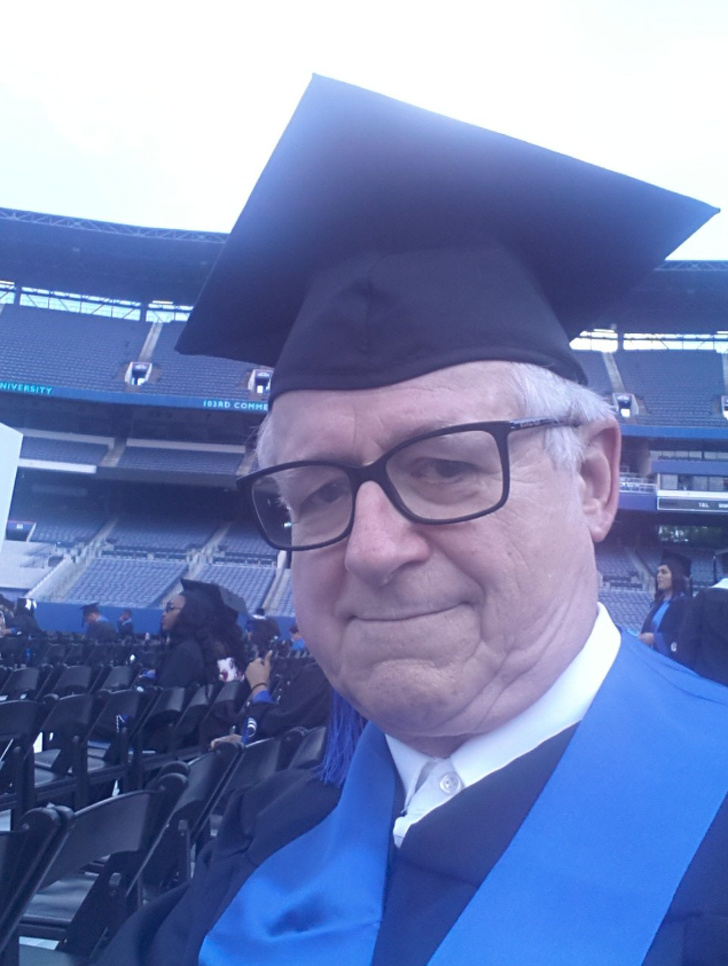 Age is just a number and you are never too old to learn new things and pursue your dreams. Don’t ever let age be a barricade to achieve your dreams. 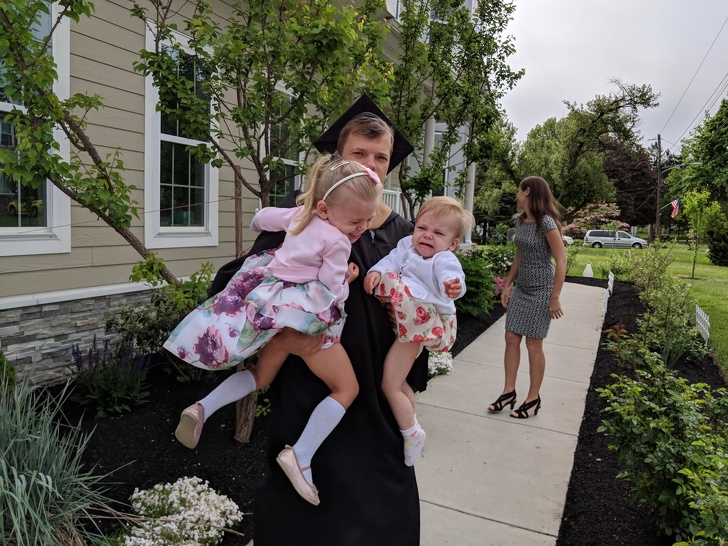 After 15 years of full-time working job and balancing his life along with it, this person graduated from college. In this picture, he wanted to make a family picture of his graduation with his 2 daughters and wife.

Never too old to learn 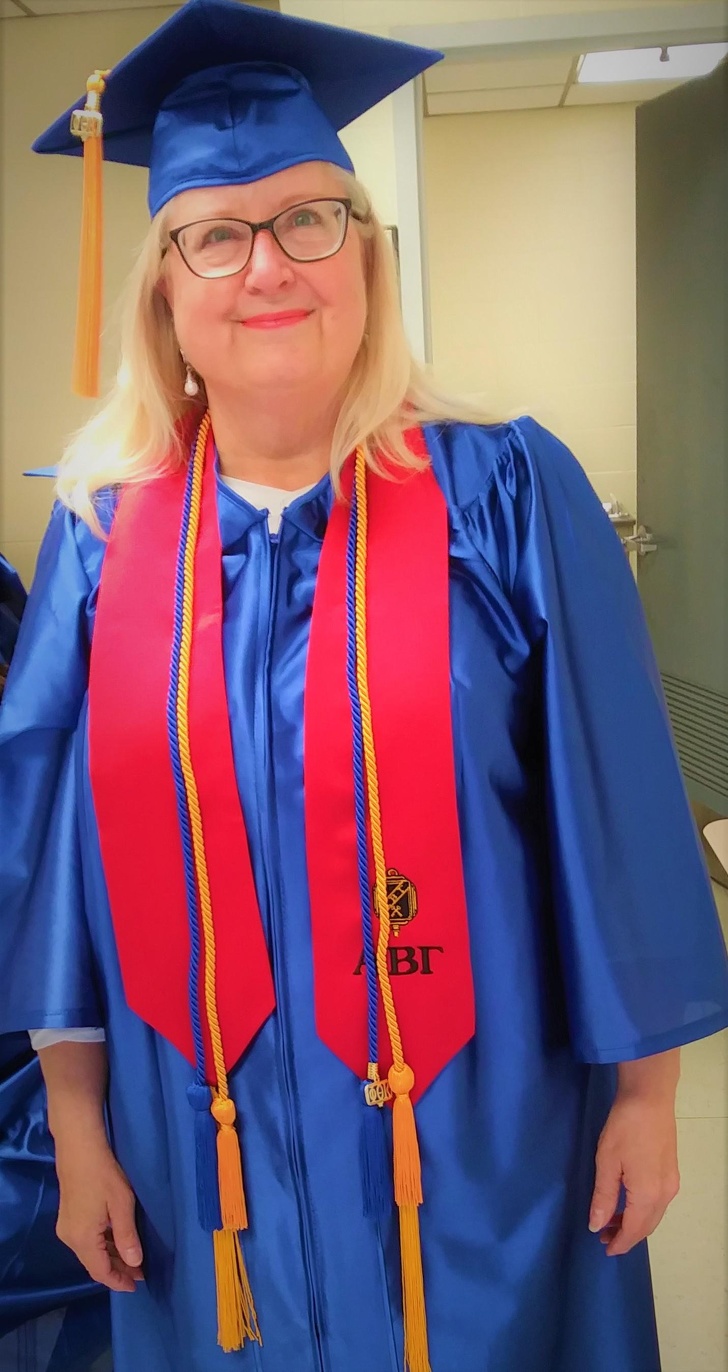 This lady has also never given up on pursuing her dreams. Age doesn’t matter to you when you are open to learning new things. This 65-year-old just graduated from college. 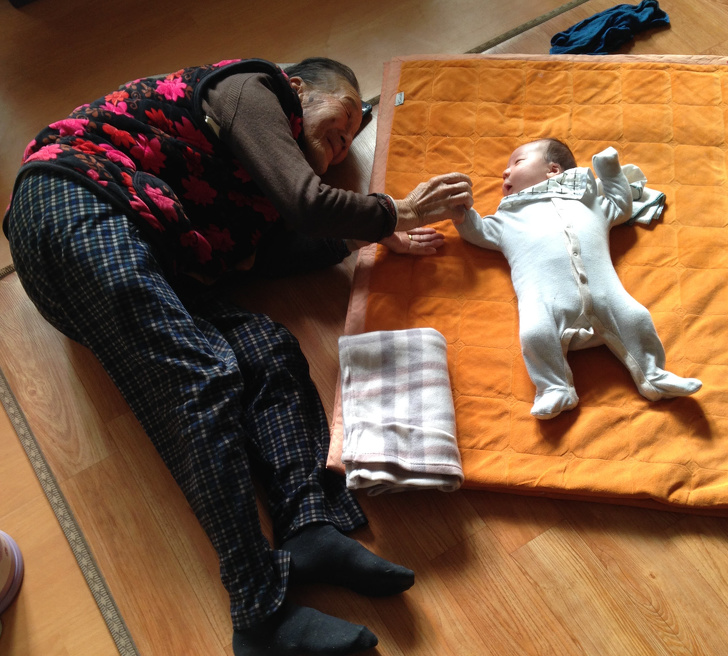 The US Army Combat Veteran 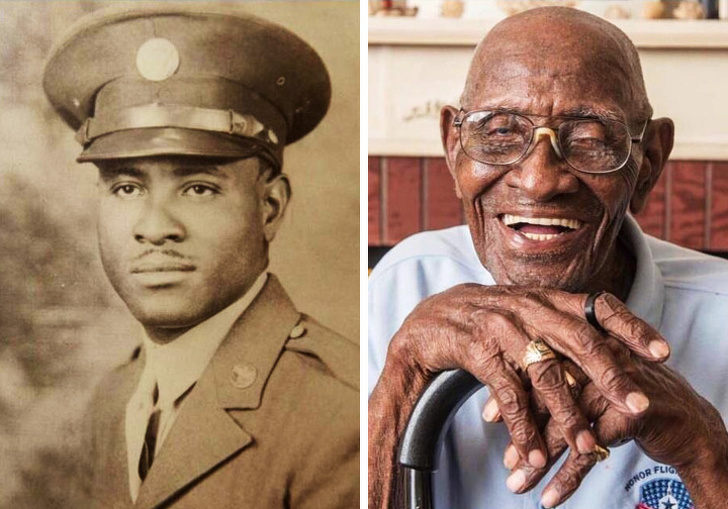 Love for his mother 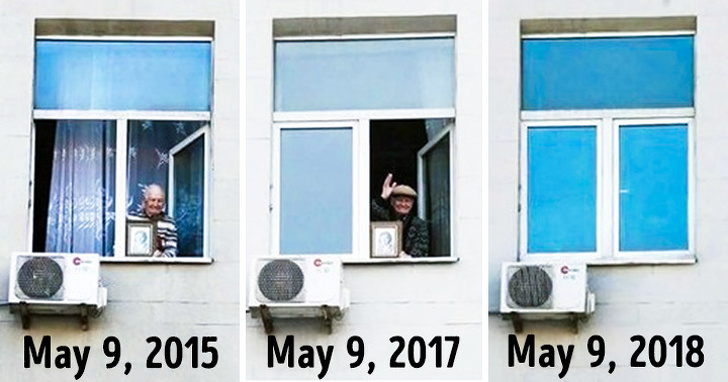 For several years, this man has held his mother’s photo to greet the members of a parade devoted to Victory Day in Russia. It’s just the pure love of his mother. 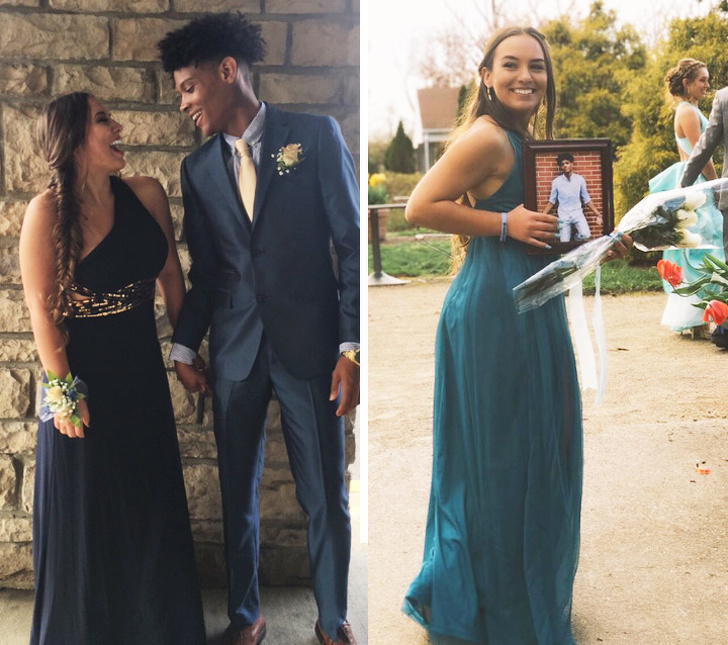