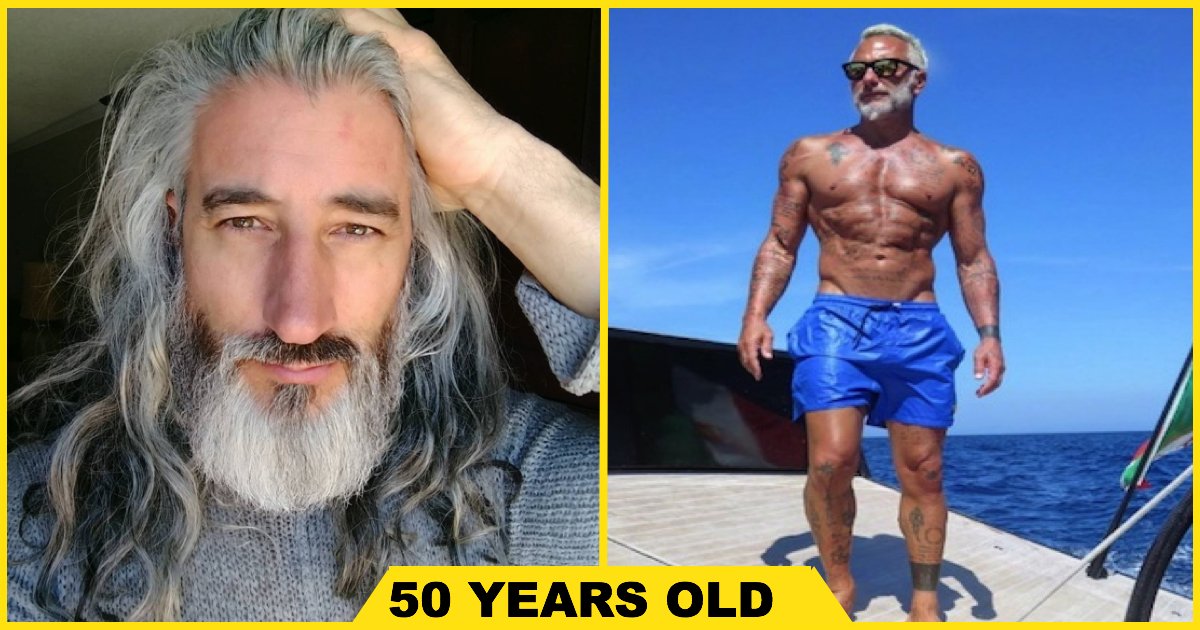 When getting older, people lose their youthfulness and live for their children and their family and only to care for others and live with their sickness. But, older people too need to live a life on their terms without making age a hurdle in their path of enjoyment. Most of the people think that the oldies are lazy and can’t work on themselves, but surprisingly these old men have proved them wrong by being fit even in their 60’s and setting an example for the youth to follow them and aspire to be like them. 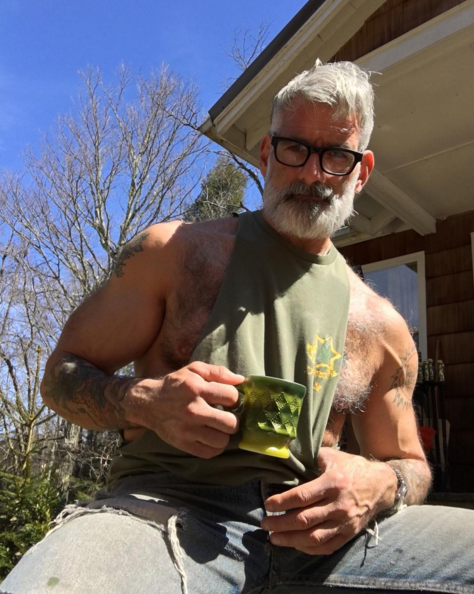 Anthony gives a good example for the world with his fit body. He proves that even after 50 you can be as attractive and men half his age might be jealous of his awesome body and personality.

If you live a healthy lifestyle it is always beneficial. 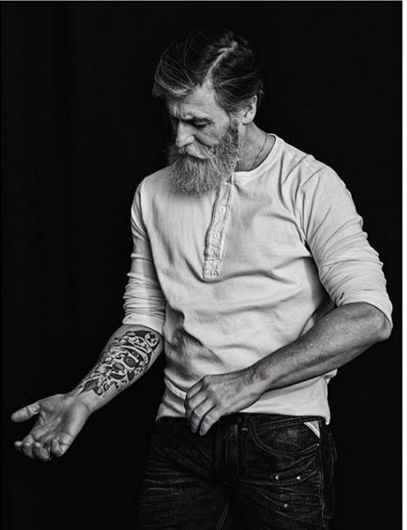 He is 60 years old and he is not lazy at old age. Philippe is famous, especially for his striking looks in social media. He is a very famous person in Instagram and he has 40,000 followers. 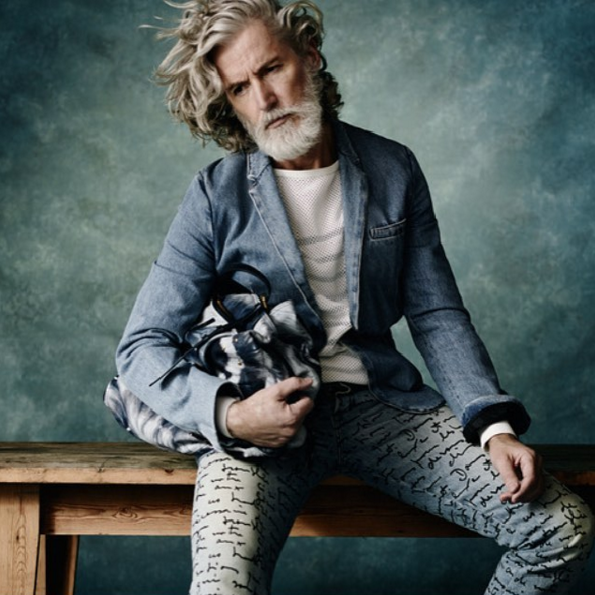 He is a professional model and he made his way to the fashion world. He has over 66.6k Instagram followers.

He is a gorgeous, screen actor too. The Hand of the Creator, Jolie’s Garden, and Conversation are some of films he has appeared. 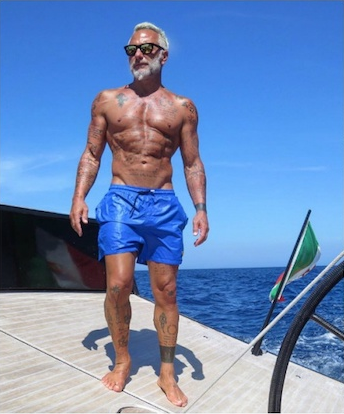 You would think he is 20 years younger than his actual age if it wasn’t the grey hair. He has a youthful glow on his face and his attractive body is more delightful. He is also socially famous. 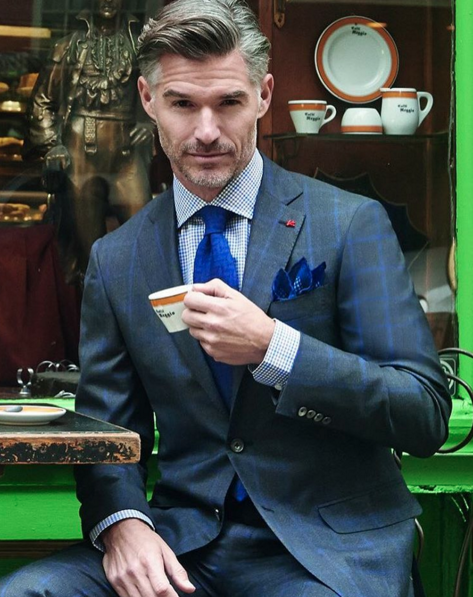 This guy has incredible looks and also a very immaculate dress sense.

Eric is a model and also an event’s organizer in New York City. He is well aware of his gorgeous looks and his day job is as an editor for At-Large magazine. He also has over 180,000 Instagram followers. 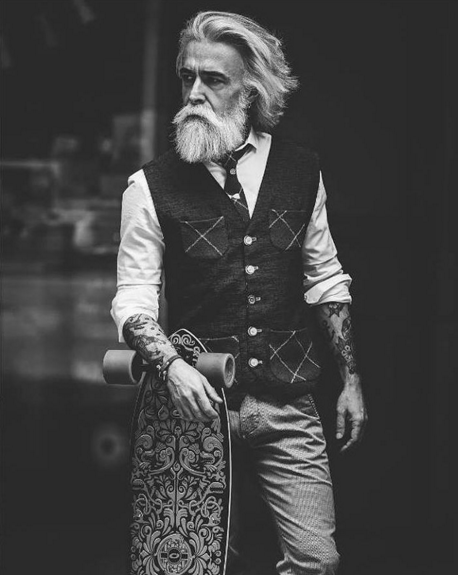 This old man pulls off his grey hair so gorgeously and also has a knack for tattoos. He has over 264k followers on his Instagram account. 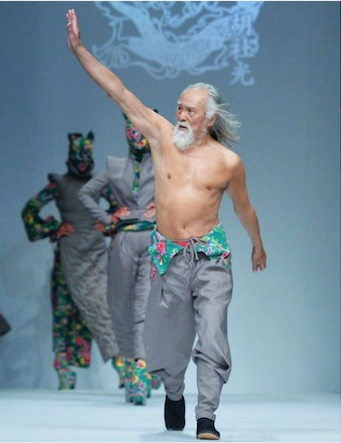 This is Chinaman Deshun Wang, who is 80 years old and still has a fit body to show off his skills in modeling. He starts his modeling debut by walking in China’s fashion week.

He is known as the ‘hottest grandfather in China.’ 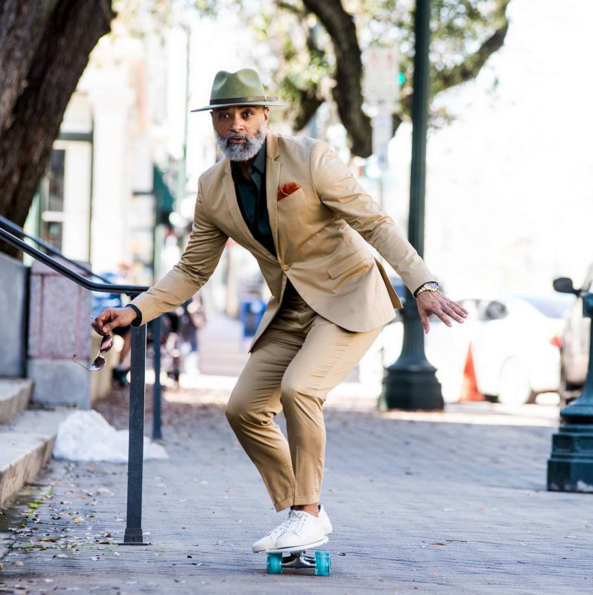 He is a millennial who would end up aging. He is full of things that a young person would aspire for, stunning looks, fashion sense and all the expensive things. He also has 138k followers on Instagram. 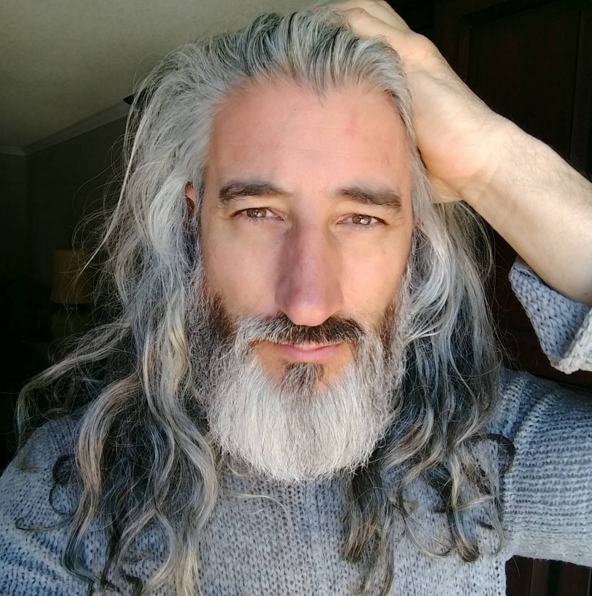 He is a rockstar and has been adored on social media and a senior model. Ron is a Canadian hunk who has taken the hair game to another level. He also has 18.k Instagram followers. 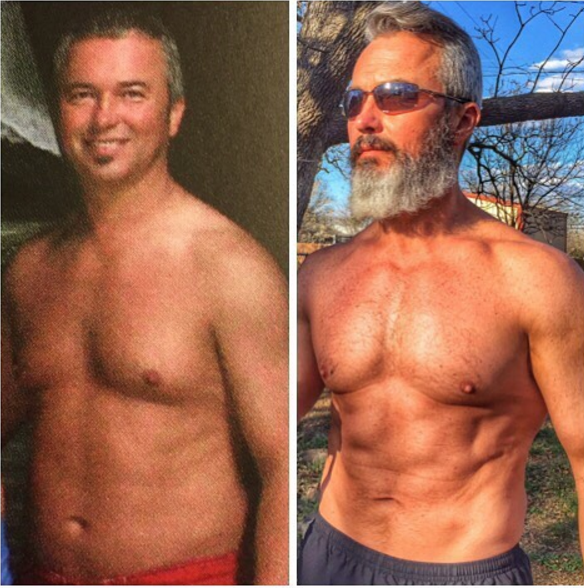 He is literally the epitome of dad-bod. He is a good inspiration for all the youths and you should start getting your exercise game up to get to the fitness level.