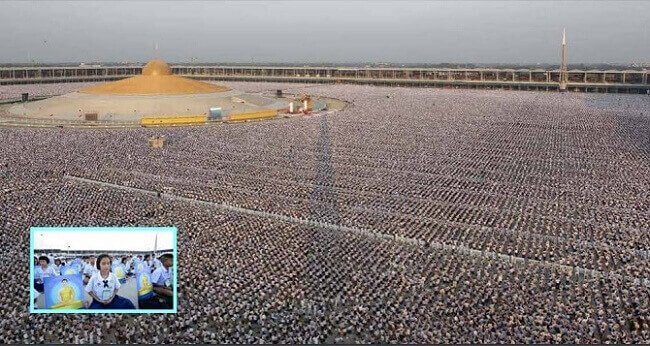 There were one million children participated in a Buddhist annual meditation event called V-Star Change the World at the Phra Dhammakaya temple near Bangkok. They strongly believed that when all these children meditate together for a whole day, it can change the world. 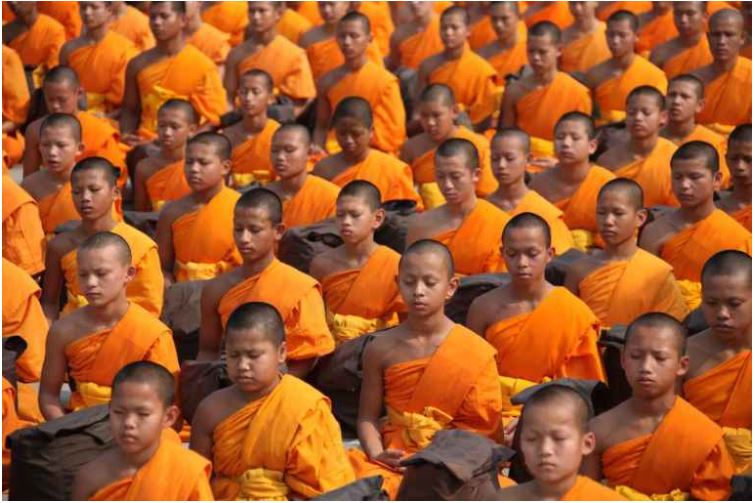 What Is The V Star Children’s Project?

An even where children wish good for the world and meditate for its well-being is called as the V star children’s project. These children get together in prayer and meditation, hoping to heal the scars humanity has inflicted on Mother Earth once a year.

In 2008, they held the first event which was a part of the World Morality Revival project that had been initiated by the abbot of the Wat Phra Dhammakaya Buddhist Temple, Luang Phor Dhammachayo. Since then, they have continued to do it traditionally. 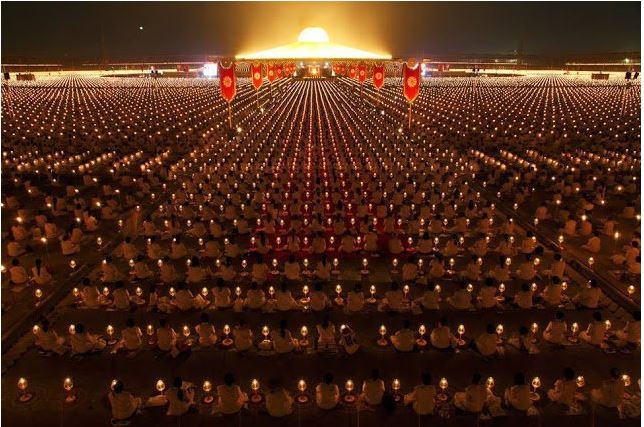 These children come from 7000 school in Thailand and many other parts of the world. This was organized with the abbot’s objective for school children is to come together and support each other by sharing the good things they do daily.

That’s very beautiful when they all migrate from many places to one temple in order to take part in this program and invoke world peace. They believe that when there are more children together and send positive vibrations into the universe, there will be a bigger effect and more benefit to the world.

How Is Meditation Powerful In Achieving Things?

When speaking spiritually, it can unlock one’s full potential by dissolving the ego. Certain schools of Buddhism and several spiritual theories believed that there is a special vital life force flowing through every one of us and meditation awakens this life force.

According to scientifically, they have discovered that it increases the electromagnetic energy that the human body generates when we meditate. It also helps in improving the function of our bodies. Meditation is also a powerful mode that teaches us how to tap into our inner selves and there’s more peace with ourselves.

It could be safe to say that a huge group or gathering could easily give off positive vibes in a mass meditation event since everything is made up of electromagnetic energy. 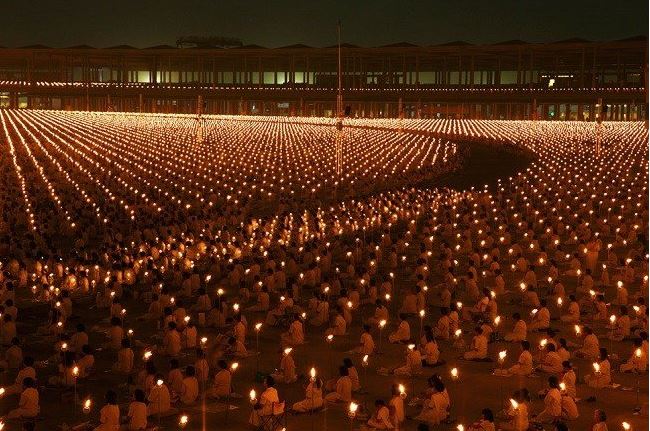 The Critics Are Wrong

According to some cynics and critics, this event is linked to a cult mentality and says that it can achieve nothing. They are a kind of crazy people. With this even it generates the future leaders and people with positive thinking and wish good for everyone and everything. So, how can be a wrong with that?

Instilling the children with good morals and values to become positive responsible adults is a very important thing as children are the future. And the children are the best hope we have as the future is for our children. When they are taught with meditation, we induce a positive way of thought that will benefit them physically and mentally. This is going to benefit the world.